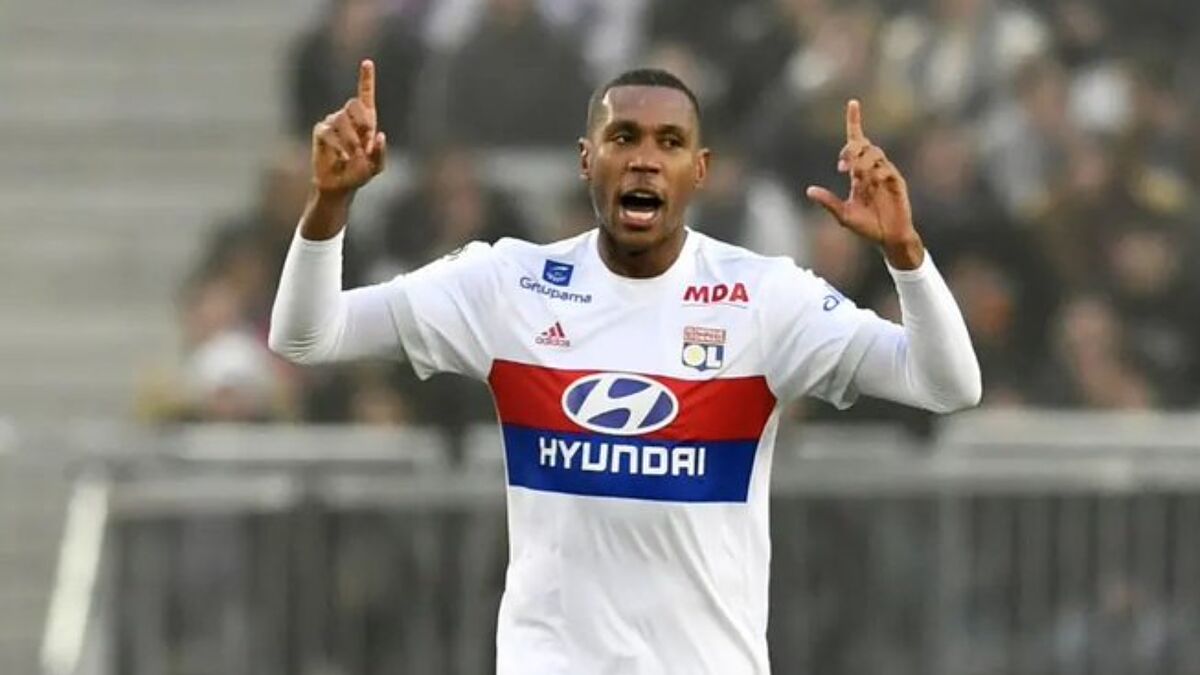 Brazilian defender Marcelo was removed from Lyon’s dressing room for a behavior that was not very well accepted by his teammates and the coaching staff of the team.

Marcelo entered the locker room farting and also had a fit of laughter.

The team’s management issued a statement in which they tried to explain the atypical situation in the best possible way.

However, the French press revealed the real reason, and it became a topic of debate on Twitter, to the point that a legend like Gary Lineker came to his defense.

The defender was sent to the second team of the French squad for “farting in the locker room and laughing about it with his teammates.”

The experienced 34-year-old was mysteriously dropped from the starting lineup earlier in the season after an “incident in the dressing room,” according to the club, and was ordered to train with the Reserve squad at the Les Gones ground with immediate effect.

LEquipe have since revealed included farting in the dressing room and laughing at it after losing 3-0 in Angers. pic.twitter.com/dXdrLIrQOy

Marcelo and his farts in the dressing room

The embarrassing incident happened after Lyon’s 3-0 loss to Angers in August 2021, in which Marcelo scored an own goal.

Shortly after, the club’s social networks confirmed in a statement that, following discussions with the boardroom and coach Peter Bosz, the Brazilian defender would be dropped.

Gary Lineker, former England star. “Taking him out of the team for farting? Nowadays I’d be banned for life for shitting on a pitch. The game is gone,” the historic England footballer wrote on his Twitter profile.

“Marcelo’s inappropriate behavior in the dressing room after the match in Angers justifies this decision, which was taken unanimously by the Olympique Lyonnais management team,” the statement read.

“The player was informed of this decision yesterday evening by Juninho and Peter Bosz. The management reiterates that all its players must demonstrate an unwavering mentality and a commitment to quickly return to record results in line with the club’s ambitions.”