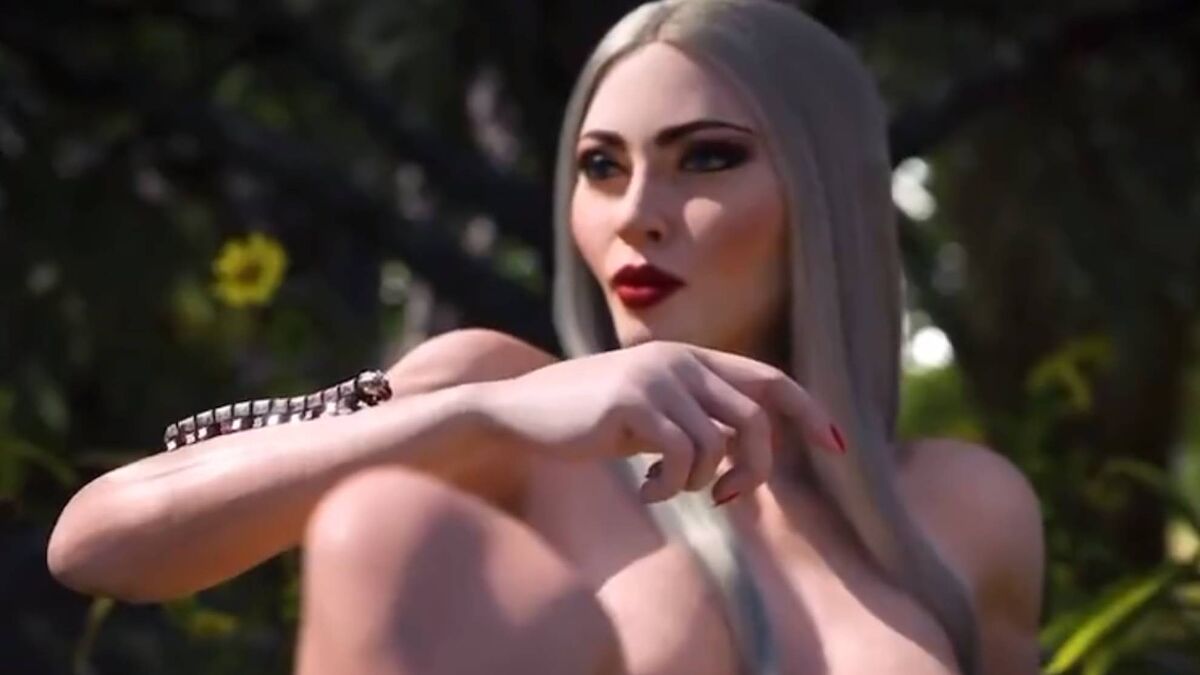 Throughout her extensive and successful career, Madonna has always been characterized for being a reference in different areas, whether in music or fashion and even generating trends and controversies, something she has not forgotten how to do as she now demonstrated it through her non-fungible token (NFT’s) in which she appears completely nude.

Is it enough to appear in a series of X-rated graphics? Not if it’s the Queen of Pop, who thanks to her collaboration with Beeple appears giving birth to butterflies, insects and trees in the NFT collection called ‘Mother of Creation.’

In addition, the NFT collection to be sold for charity features a 3D model of Madonna’s vagina, which appears in cartoon form at the top of the collection.

“I wanted to investigate the concept of creation, not only the way a child enters the world through a woman’s vagina, but also the way an artist gives birth to creativity…. all works were conceived with a 3D scan,” Madonna said in a statement.

“In a cold laboratory setting, with no sign of life, an opening gives way to a branch that transforms into a full vibrant tree, it pushes against gravity and flowers bloom. The tree may bend or even break, but it continues to re-create and flourish. This work features new text by Madonna,” Beeple’s site reads.

Years of work between Madonna and Beeple

Both Madonna and Beeple were working on the concept of these NFT’s for years, a period that has been defined as an “amazing journey.”

“When Mike and I decided to collaborate on this project a year ago, I was excited to have the opportunity to share my vision of the world as a mother and an artist with Mike’s own unique point of view,” Madonna says. “It’s been an amazing journey building this together from an intellectual idea to an emotional story, giving birth to art.”