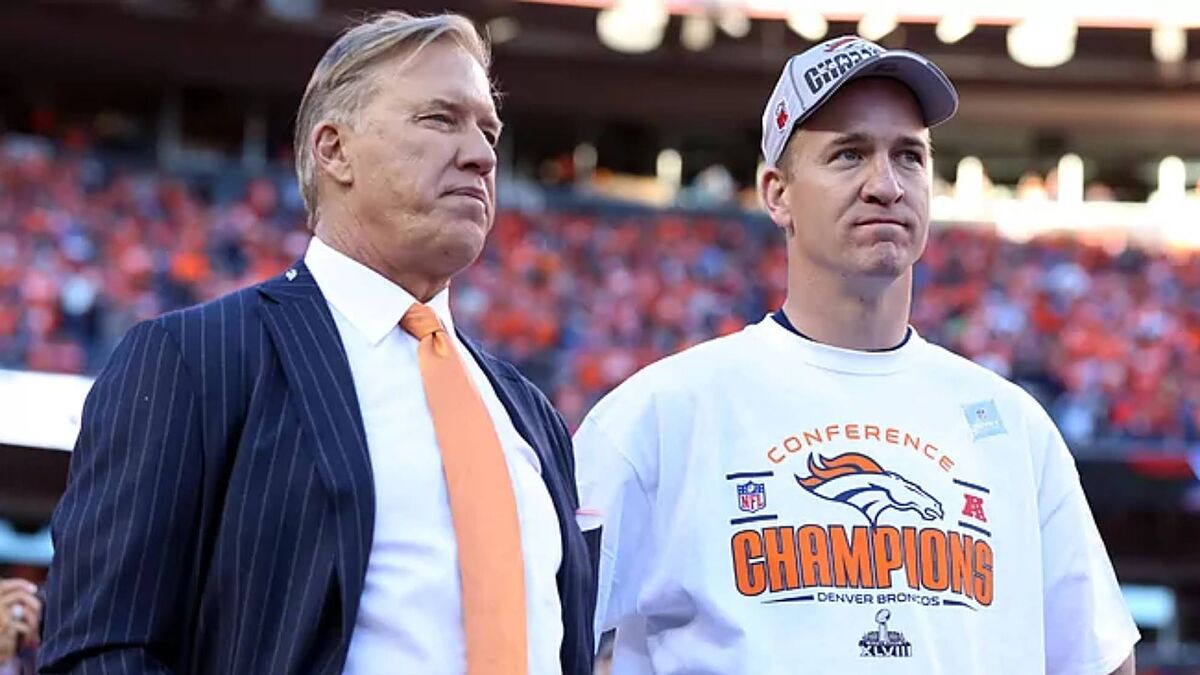 The desire of Denver Broncos legends Peyton Manning and John Elway to become minority owners of the NFL franchise appears to have been put on hold, although it would only be momentarily pending the outcome of the current bidding process.

In January of this year, it was reported that the two former quarterbacks who have given the Broncos three Super Bowls in their history, Manning and Elway, are vying for minority ownership of the “Mile High City” team.

It appears that both Manning and Elway, former Broncos general manager, have decided to watch and wait to join the ranks of one of the potential buyers, according to Mike Klis of 9News in Denver.

The report indicates that “Elway has said he’d like to be involved with new ownership as an advisor or consultant. Via Klis, multiple potential Broncos buyers have reached out to Manning to gauge his interest.”

However, both NFL legends have preferred to wait. The reason is more than obvious, they know that if they choose a side now they could be making a mistake, as it is still unclear which investment group has the upper hand in seeking to close the purchase of the franchise.

Manning would dream of having his own NFL team

In addition, in Peyton’s case there are already several fields in which he has ventured after retiring as a player, so choosing a side in search of buying Denver could mean that the former quarterback has to invest more funds in this adventure and neglect other fronts.

Some media have even speculated about the possibility of Manning preferring to buy an NFL team on his own, although of course with the support of other investors that could even come from his own family, such as his brother Eli Manning, since the Broncos franchise is valued at $3.75 billion according to Forbes, although other media assure that it could be sold in exchange for $5 billion.