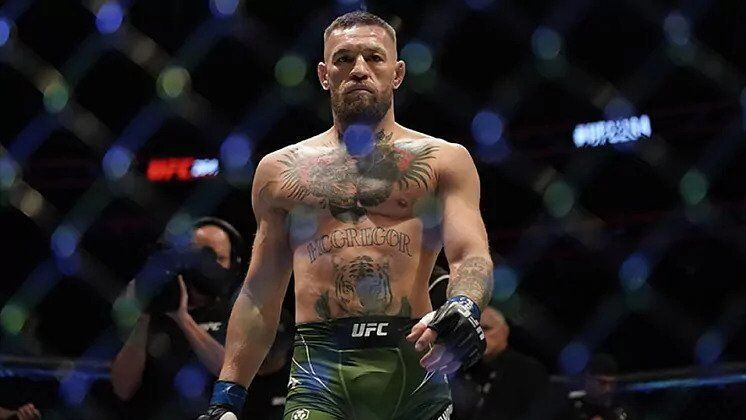 UFC fighter Conor McGregor has accused Justin Gaethje of pretending to be asleep when he tapped out in a recent fight against Carlos Oliveira at UFC 274.

McGregor has been involved in a war of words with a number of fighters following the UFC 274 event that took place last Saturday.

Michael Chandler and Oliveira beat Tony Ferguson and Gaethje respectively at the event.

In a tirade directed at his famous old rival Gaethje, McGregor did not pull any punches.

“Gaethje is a jackass. The amount of absolute dribble he speaks as well. Over and over. A Grade A jackass!”, he said on Twitter.

“A bird brain with a bird brain manager. Two bum t**** they are. He is a Jackass. Stevo Ocrack head in recovery should see can Johnny give him a part.

“This absolute clown! The aul pretend to be asleep after he tapped as well lol. Jackass.”

There has been choice words between the pair in the past. Gaethje once said that McGregor is scared to fight him.

“I think he’s a b****. I think he’s scared to fight me and his coach is smart enough to not let that happen,” he said last December.

“These guys have had their eye on me forever and they are too chicken s*** to pull the trigger. He does not have the confidence anymore.”