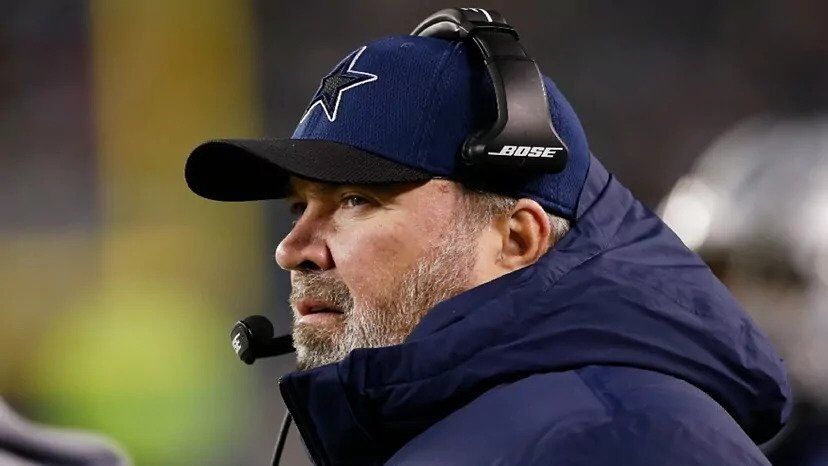 Dallas Cowboys coach Mike McCarthy is a very successful American football coach considering he has won the Super Bowl in the past and he is employed by one of the most valuable NFL franchises in the country.

He has hired by the Dallas Cowboys in 2020 after he had spent an impressive 13 straight seasons with the Green Bay Packers.

It is felt by many who follow the sport that McCarthy should have got more out of the era where he had Aaron Rodgers at his disposal. Whilst that may be true, he did win 10 playoff games and Super Bowl XLV.

This career background means that the Cowboys are willing to pay McCarthy $4 million per year. For comparison, the highest paid coach is Bill Belichick who receives $12.5 million per year from the New England Patriots.

The main source of McCarthy’s wealth is of course his football coaching career and it is believed that his net worth is around $7 million, as of early 2017.

He first became the main coach of a team in 2006 when the Green Bay Packers asked him to be their head coach. In 2008, they signed him to a five-year contract extension which saw his salary raise to $3.4 million per year.

That extension represented the biggest major jump in his wealth.