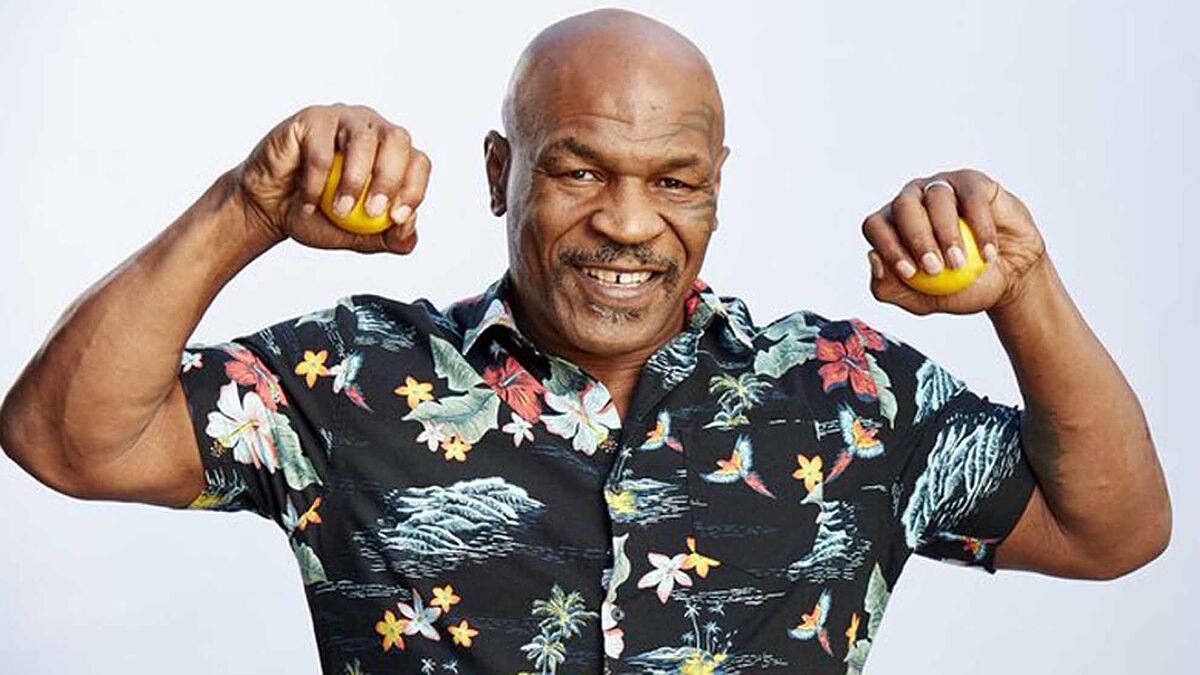 On April 20, while on a trip aboard a JetBlue aircraft, legendary boxer Mike Tyson confronted a man first verbally and then with blows.

In images captured by some passengers and later disseminated on social networks, it can be seen how the former universal heavyweight champion hits the parishioner, who upon feeling the fury of “Iron Mike’s” fists only tries to cover his body.

Once the news spread, the 55-year-old legendary fighter was criticized due to his superiority against a person who was considered weaker.

In addition, the incident was reported by the authorities and thus made its way to court. However, the parties involved appear to have reached an agreement to avoid going to trial.

Benefit for both parties

According to TMZ Sports, Mike Tyson was spared from what seemed to be a big mess.

In this regard, the media cites that Stephen Wagstaffe, San Mateo County District Attorney, contemplated initiating a legal process based on the arguments collected.

“The victim’s conduct leading up to the incident, the interaction between Mr. Tyson and the victim, as well as the victim’s and Mr. Tyson’s requests,” he said.

Nevertheless, those involved relented to avoid having to stand trial and the beaten man’s legal representatives accepted a settlement proposed by Tyson’s defense.

In this regard, David Z. Chesnoff, Richard A. Schonfeld and Martin A. Sabelli, the boxer’s attorneys thanked the work and flexibility of the authorities for not taking things to a more complicated level.

“We thank San Mateo District Attorney Stephen Wagstaffe, San Mateo County Sheriff and all law enforcement involved in this investigation for their careful, diligent and professional work,” a statement said.

Meanwhile, Mike Tyson awaited the resolution, as it was thought that a sanction could be imposed that will affect his image.