Shocking news has emerged from Barcelona sources that suggests that a move to Manchester United for Blaugrana midfield star Frenkie De Jong is almost complete ahead of the summer transfer window.

De Jong has struggled at times at the Camp Nou since his move from Ajax in 2019, but has still been a mainstay in the midfield of the Catalan club, racking up 30 La Liga appearances this season alone, and having turned out in Claret and Blue a total of 138 times to date.

He may not do so much more, however, if the generally reliable Gerard Romero is to be believed, as the Spanish source claims that

And, while he warns that the situation may still change, he claims that as of mid-May, there is a 95% chance of a deal being struck, with the reasons for the sale apparently solely economic.

‘With a 95% probability, Frenkie De Jong will be transferred to Manchester United. It is a pure economic issue. Barça needs to sell a player who has not been top at the club’, he claims.

‘At the club they are clear that if he continues for one more season and the player does not explode, he will lose value and Barça will lose money’

Any deal would be struck for a fee between 70 and 80 million euros, Romero adds.

Should a move go through as it now seems likely to, it would reunite the midfielder with incoming boss Erik ten Hag, under whom the 24-year-old made his name at Ajax. It would also massively add to the quality in the Red Devils’ midfield, with Paul Pogba on his way out leaving just Fred and Scott McTominay as options in the middle of the pitch.

It would make sense for Barcelona too, with the club in dire need of funds and De Jong one of their most expensive assets. While they would not be happy to lose him, the emergence of Pedri and Gavi in successive seasons has somewhat softened the blow in midfield.

Bringing De Jong to Old Trafford would certainly be a statement signing for Ten Hag. 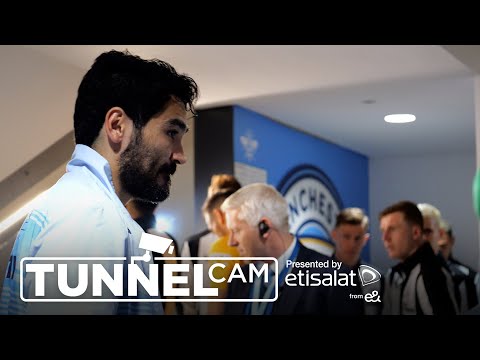 See also  Messi: PSG have no reason to envy the historically big clubs

Watch an alternative angle of City’s 5-goal thriller against Newcastle at the Etihad, including… 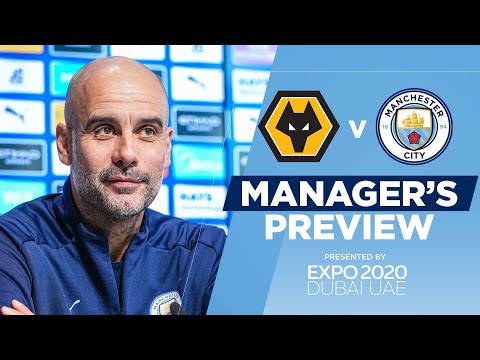