West Ham have offered Declan Rice a massive contract in a desperate attempt to keep him in East London despite his desire to leave, it has been reported.

Rice is the current captain of West Ham given Mark Noble’s lack of game time, and has played the most minutes for David Moyes’ side this season, racking up a hefty 4242 with three games still to play.

LONDON, ENGLAND – MARCH 29: Declan Rice of England in action during the international friendly match between England and Cote D’Ivoire at Wembley Stadium on March 29, 2022 in London, England. (Photo by Mike Hewitt/Getty Images)

The 23-year-old, who is a key part of West Ham and England’s squad, has caught the interest of Manchester City, Chelsea and Manchester United with his performances across the previous two seasons, while the Englishman is out of contract in 2024 and has yet to show any interest in continuing his time with the Hammers.

And, speaking in March, Moyes claimed that it would take a bid of around £150m to prise him away from the club.

‘The first thing to say is that he is not for sale,’ Moyes said.

‘If you are interested, well, it will be north of that. One hundred (million pounds) was cheap last summer. One hundred and fifty just now would be minimum but he is not for sale. What I do know is that it means there are only certain clubs that could even consider it’.

Now, as per TalkSport, Rice has turned down a massive contract offer from West Ham, that would have made him their highest ever paid player.

‘Declan Rice has been offered an eight-year deal at West Ham United worth £200,000-a-week on a rising scale to match inflation’, Jim White revealed.

‘This eight-year deal could become a ten-year deal, if Declan and his people wanted such a deal worth £200,000-a-week.’

Whether anyone would be keen to match the mega transfer fee demanded this summer remains to be seen, but the stand-off needs to be sorted soon. 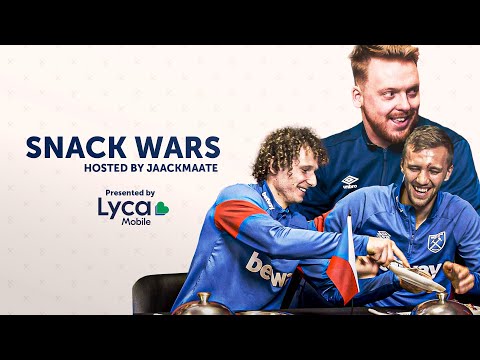 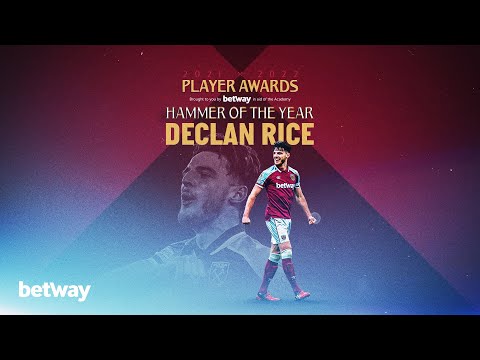 PROUD TO BE THE HAMMER OF THE YEAR | DECLAN RICE ON HOTY, MARK NOBLE AND HIS MODELLING CAREER…

See also  Rafa Nadal: My foot hurts and I get weak, this is a daily thing for me
See also  Houston Dash appoints Juan Carlos Amoros as interim head coach