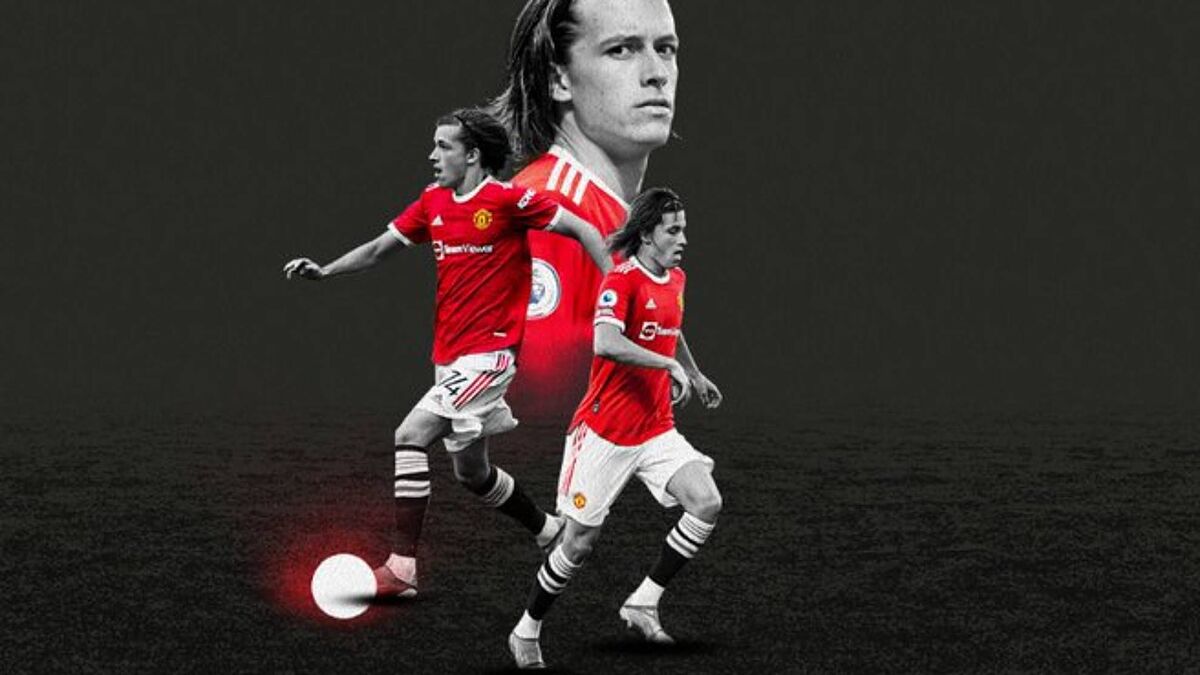 The 19-year-old Galician left-back was handed the prize by the head of academy, Nick Cox, and Manchester United captain Harry Maguire.

The Manchester United official website published Cox‘s remarks about Fernandez, with the club’s head of academy being full of praise for the Spaniard’s qualities.

“Alvaro has been a standout performer from a really strong group of players within our Under-23s team,” said Cox.

“We deliberately keep this age group young and that is certainly evidenced by the fact that Alvaro has won this award despite only turning 19 in March.

“Alvaro has developed a lot this season, playing an important role in Premier League 2, the Youth League, the EFL Trophy and also progressing with Spain‘s Under-19s.

“He has consistently risen to the various challenges that have been put in front of him and should be very proud of how he has adapted to English football.

“Alvaro has also been an excellent role model and support for his team-mates, displaying all of the characteristics that the academy want to see from our young players.

“The opportunities that he has earnt himself to travel with the first-team and experience that environment are extremely well deserved through his hard work and dedication.”

Fernandez’s career: His teams and how he defines himself

Fernandez decided to move from Real Madrid to Manchester United in 2020, signing a four-year contract.

The prodigious left-back took his first footballing steps at Racing de Ferrol before moving on to the youth academies of Deportivo La Coruna and Real Madrid.

“When I was a kid I played as a striker,” he told MARCA’s Alberto Rubio.

“I loved scoring goals. There was a season at Racing de Ferrol when I scored more than 100 [goals].”