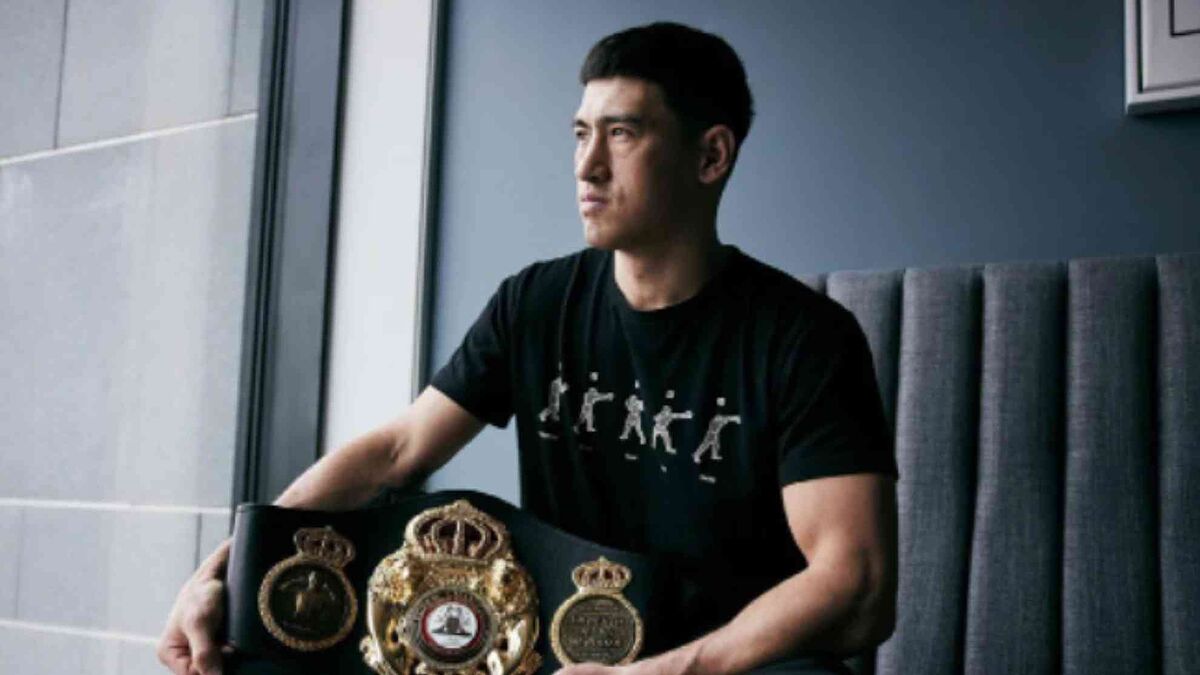 Dmitry Bivol reaffirmed his title as World Boxing Association (WBA) light heavyweight champion by defeating Saul Canelo Alvarez at the T-Mobile Arena in Las Vegas, Nevada. Where they fought 12 rounds that allowed him to keep his belt by unanimous decision.

He took this victory home with him, because this Wednesday he returned to Russia, where he was received by his family and fans who were happy with the victory of Bivol, who wore a smile for the first time since his arrival in the United States.

Bivol retained his WBA Light Heavyweight title and remained undefeated with a unanimous decision victory over Alvarez. Following the announcement of the decision, the Russian expressed his delight at defeating boxing’s biggest draw.

Canelo Alvarez’s humble response to his defeat against Bivol

Afterwards, though, the Mexican posted an inspiring and humble message on social media.

“Boxing is like this, as sometimes you win and sometimes you lose, but you must always keep your head held high,” the Mexican tweeted.

“I’ll just remember this great fight we put on for the people. We’ll fight again and win again.”

Boxing fans have praised Canelo Alvarez for tweeting a message as profound and humble as this just a few hours after the deflating loss.

He now wants to fight Bivol again and a rematch could very well be on the cards, with the Russian still undefeated at 20-0, while Canelo Alvarez’s record is now 57-2-2.