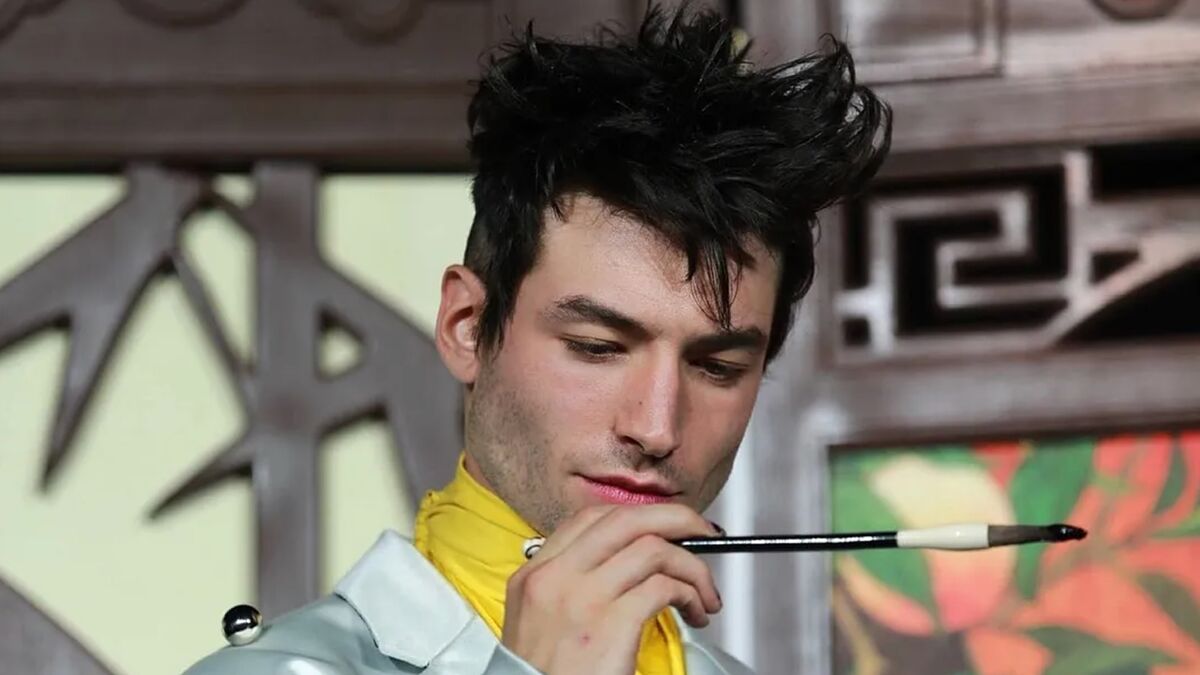 Ezra Miller has been making the headlines recently over a number of different reasons, but mostly because they’ve been getting themselves into trouble. In recent days, there was a report that Warner Brothers was willing to hear the actor’s side of the story. They alleged that there would be evidence coming forward soon that cleared their name but what we got probably leaves them in an even worst position.

In a recently released bodycam footage from the Hawaii police, Ezra Miller appears being arrested for the second time in the same bar. In the video, there is a man who is accusing Miller of assaulting him and the police proceeds to take the actor outside the premises.

During the exchange with the police, Miller first appears filming the entire incident and then proceeds to say random stuff that is hard to understand. Miller claims they were assaulted for NFT crypto art, to they decided to starat filming the assault. After they realize their tactic isn’t working, Miller begins getting verbally violent against the police officers.

They demand for their badge numbers and names. Not long after that, they start saying their 9th and 4th ammendment rights and they also claim one of the officers is touching their penis. It’s truly a mess, watching the entire piece of footage that was recovered by the folks at TMZ.

Miller’s remarks to the Hawaii police.