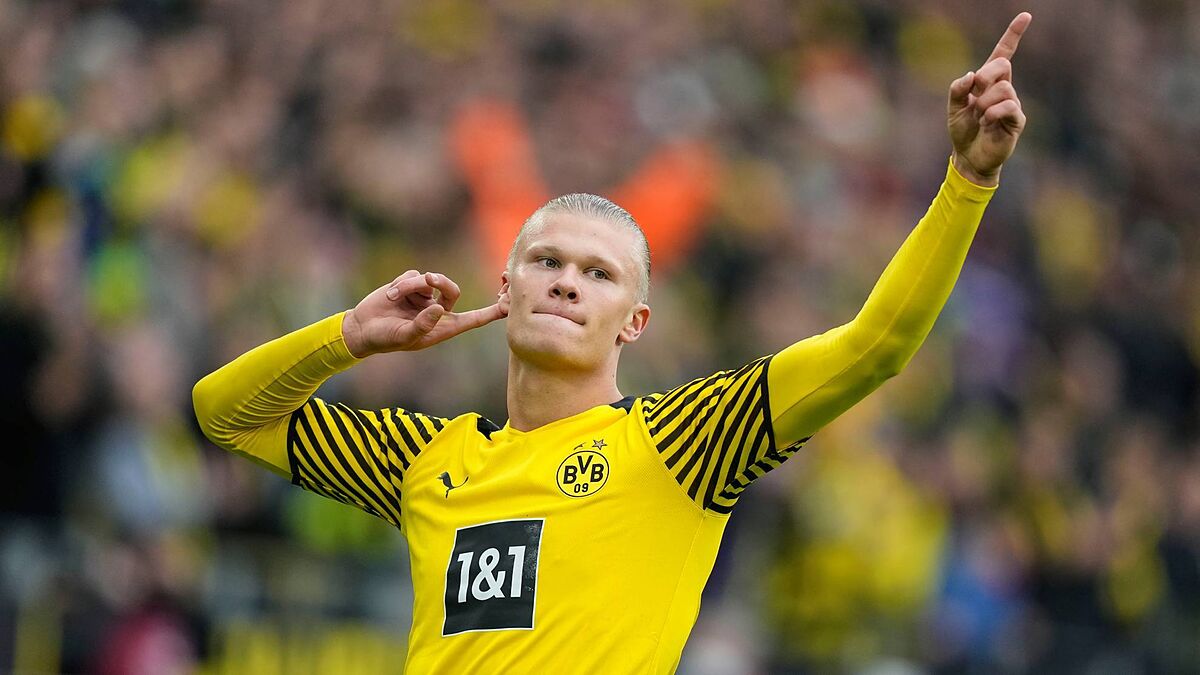 Kylian Mbappe aside, Erling Haaland was the most sought-after player available on the market. Many clubs tried to sign him, but they gradually disappeared until it was just Manchester City and Real Madrid who were left to compete for his signature.

The Sky Blues managed to acquire his services, while Los Blancos prioritised sealing a deal with Mbappe.

Manchester City began to work on Haaland‘s move last summer, when they asked both Borussia Dortmund and Mino Raiola about his availability.

The German club turned down Manchester City‘s interest, which led to the Citizens making a move to try and sign Harry Kane, but Tottenham Hotspur were not willing to negotiate his departure.

From that point on, Manchester City focused all their efforts on signing Haaland. The two people who sealed his move to the Premier League side were club CEO Omar Berrada and sporting director Txiki Begiristain.

The former was in charge of the financial and contractual matters, as the latter was dealing with the footballing part of the deal. According to sources, Pep Guardiola was not directly involved in negotiations at any point, although he was present and helped the deal get over the line.

Berrada held talks for months with Dortmund, as well as with the player’s representatives. He was tactful enough to win over Haaland‘s father, Alfie, and Raiola, who was assisted by his trusted associate, Rafaela Pimienta, when a serious illness forced him to stop working.

Txiki‘s influence was even greater. Haaland was very seduced by the idea of playing for Real Madrid but he was also very attracted by the possibility of joining Manchester City, and the former Barcelona player was able to convince him to do so.

Begiristain explained how much Guardiola wanted him at the Etihad Stadium, how he would lead a project that needs him as the main star to lift his – and the club’s – first Champions League title, as well as the impact his brand would make in the Premier League.

Haaland had his doubts about Real Madrid‘s interest due to Karim Benzema‘s incredible form and the expected signing of Mbappe in the summer. Los Blancos wanted to ask Haaland to wait for a year before moving to the Estadio Santiago Bernabeu.

Meanwhile, the club also had doubts about his injury record and decided to focus their efforts on signing Mbappe. The Manchester City board also focused on the weaknesses of Real Madrid‘s bid, and this is how Berrada and Begiristain secured Haaland‘s signature.