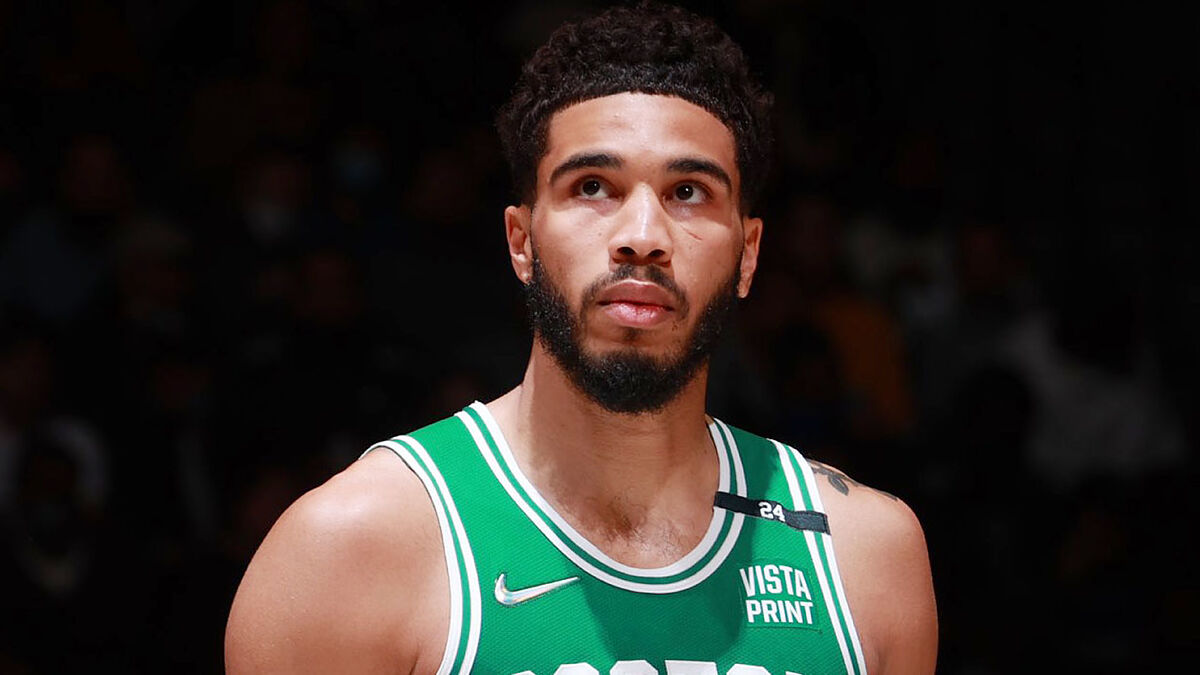 Jayson Christopher Tatum, who in his fifth season is considered a cornerstone of the Boston Celtics’ resurgence in the NBA, surprised his fans by confessing that he did not want to defend the team’s jersey.

He wished for sunny days

The forward acknowledged that his interest was directed towards the Phoenix Suns, but life had a different destiny in store for him.

During his intervention in the podcast The Old Man & The Three, Tatum confessed that before being drafted he even had contact with people from Arizona, a city where he wanted to live.

“I was in Phoenix, I went to meet with the coach and see the facilities and the players,” he said.

Likewise, the 24-year-old player, who assumed the leadership role that the franchise required, described how it was that fate directed him to Boston, in the first instance against his will.

“I remember my agent calling me…. I had a flight that night to go home, he was like tomorrow …. ‘I need you to pack your bag because you’re flying to Boston.’ I’m like no, I don’t want to go to Boston,” he recalled.

Obedience to his coach

However, the fact that Mike Krzyzewski, his college coach, asked Tatum to work out with the Celtics a week before the draft, prompted him to modify his stance.

In the end, both the team and the player benefited, as so far this season alone Jayson Tatum has been very successful with the Celtics, averaging 26.9 points, 8 rebounds and 4.4 assists per game.

While it is true that this year, Boston had a very shaky start to the season, with several losing streaks, they finished in second place in the East with 51 wins and also eliminated the title favorites, the Brooklyn Nets, in the first round.