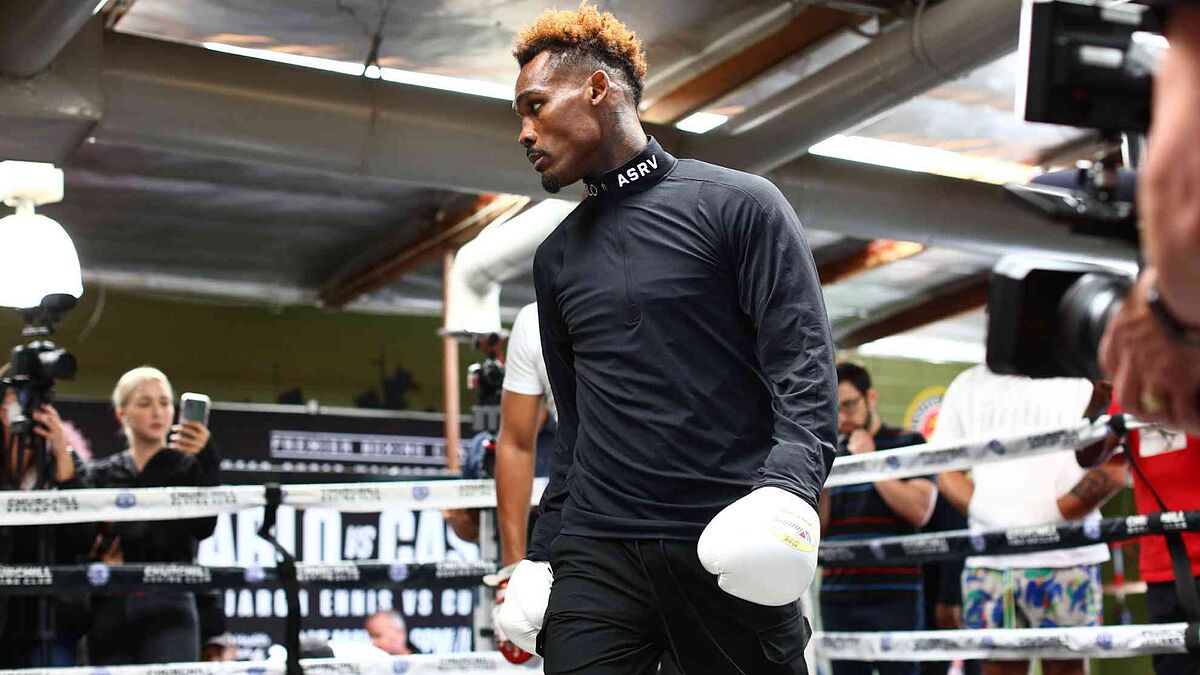 Charlo made clear his goal is to prevent the judges from deciding his fate when he faces WBO 154-pound world champion Brian Castaño in a rematch of one of 2021’s most significant fights, which ended in a hotly contested split draw They again will seek to become the first undisputed super welterweight male champion of the four-belt era.

“I don’t want this fight to go the distance. I don’t get paid for overtime.

“Castaño is going to have to do something different this fight. If not, he knows he’s getting slept. Whatever he does or whatever move he makes, I’m going to be on him. My goal is to knock him out.

Charlo don’t worry about the pound for pound

“I don’t worry about pound-for-pound lists and whether I’m on them. If I win these belts, they might have to. If I go in there and knock him out, or handle my business for 12 rounds, that’s it. They won’t be able to deny me.

See also  Tottenham-Rennes postponed due to COVID outbreak at Spurs

“I haven’t fought at this venue since much earlier in my career. It’s a little bit chilly right now in Southern California, but I know that once I get warmed up, I’ll be able to adapt no matter what it’s like Saturday.”