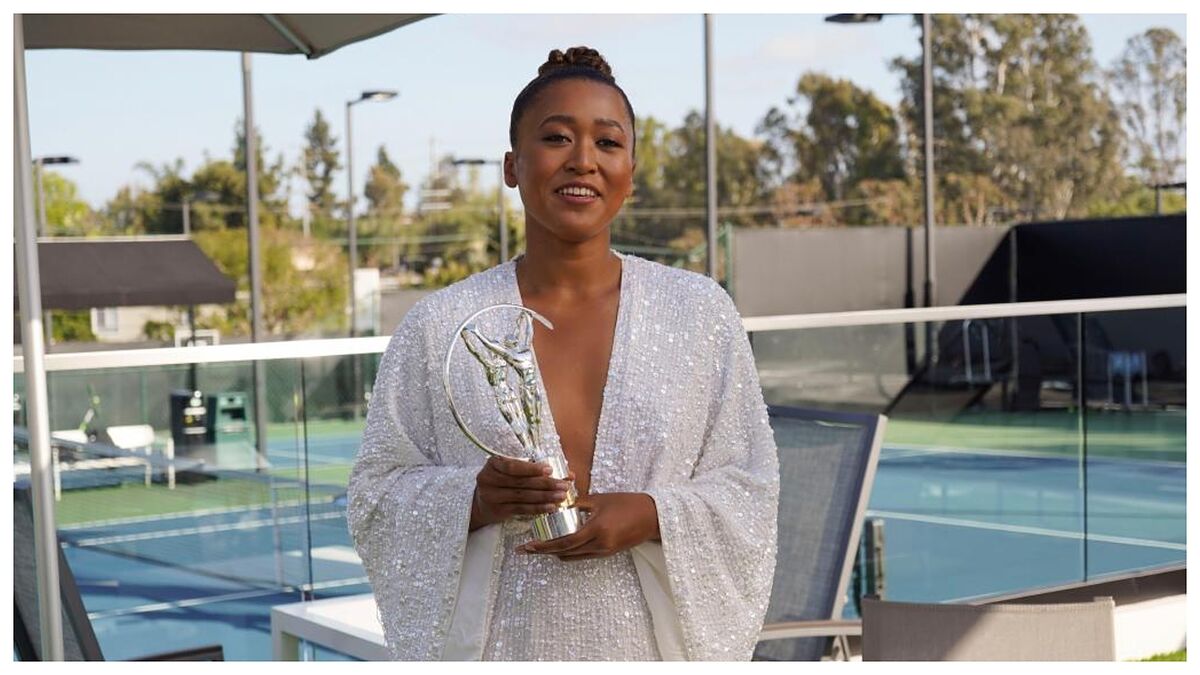 Naomi Osaka, the world’s highest paid sportswoman with an annual sponsorship portfolio of 50 million euros, has severed her relationship with representation agency IMG to create her own agency, Evolve, in an unprecedented move for a top athlete.

This decision is not new in the world of sport, with Roger Federer having done similar when he left IMG in 2013 to create TEAM8, but it is new for a female athlete. And even more so for one who is barely 24 years old, as is the case of the Japanese star.

Floyd Mayweather created his own representation agency after ceasing his deal with Top Rank in 2007, for 750,000 dollars, and from there an empire was born that has extended beyond boxing to the world of fashion and music.

Osaka will team up with her agent of the past seven years, Stuart Duguid. Both were under the IMG umbrella before striking out on their own.

Osaka will also take control of her sponsorships, which earn her some 60 million dollars a year (57 million euros) and make her the highest paid sportswoman in the world, on a par with the few who can compete with her in these figures: LeBron James, Tiger Woods, Roger Federer and Cristiano Ronaldo.

She is number 12 on the Forbes list of highest paid athletes, well ahead of Serena Williams (28th) and Novak Djokovic (46th).