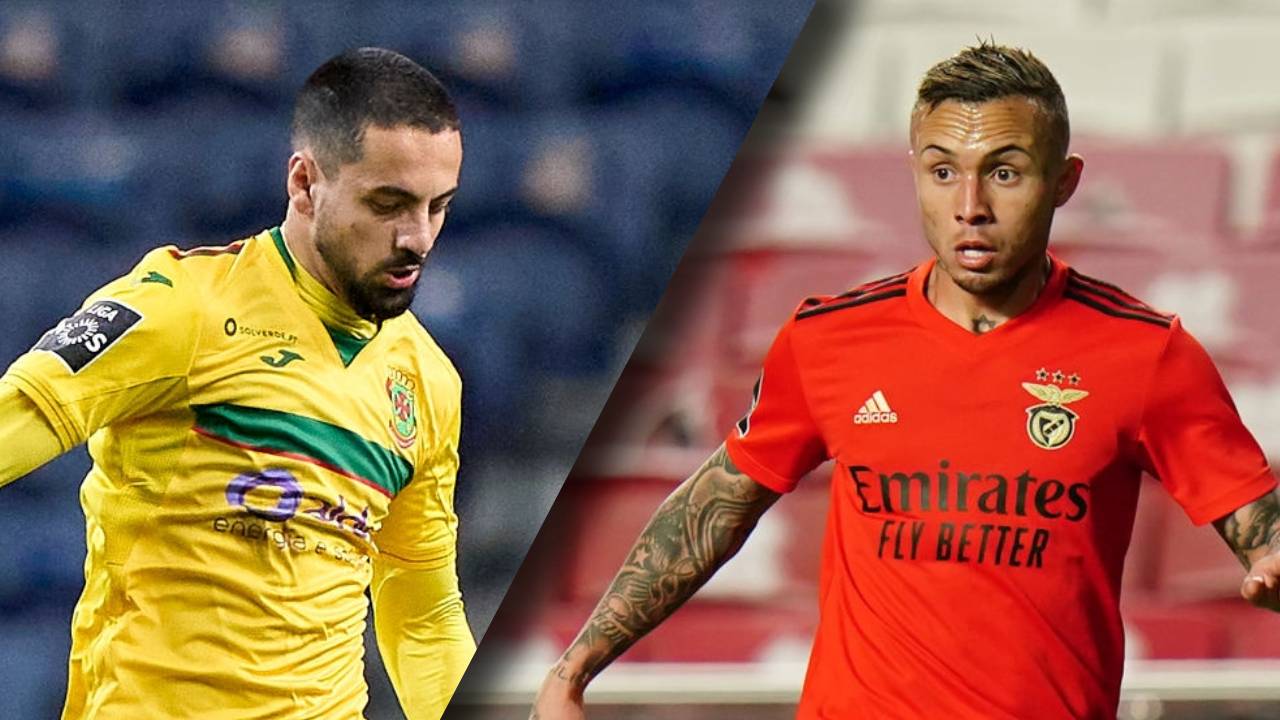 After securing their spot in next season’s Champions League qualifiers, Benfica look to end the Primeira Liga campaign on a high when they make a trip to Estadio da Capital de Movel to take on Pacos Ferreira on Friday.

The hosts, who have already confirmed their place in the Primeira Liga for next season, are currently sitting 10th in the standings on 38 points from 33 matches, having scored 29 goals and conceded 42.

Lincoln scored the opener in the ninth minute to put the hosts in the lead that they ensured they held onto into the inteval. Ricardinho then scored his first and Santa Clara’s second to help his side take all three points.

Pepa’s side have recorded five wins, six draws and five losses in 16 Primeira Liga contest on home soil this season. They will be looking to extend a three-game home unbeaten run dating to March 20 against Moreirense.

Meanwhile, Benfica enter the contest off the back of a 1-0 defeat in the hands of Porto at Estadio do Sport Lisboa e Benfica in their last league match to end a four-game unbeaten run, leaving them in third spot on 71 points.

With 12 wins, two draws and just two losses away from Estadio do Sport Lisboa e Benfica, the Eagles boast a fine away record in league matches on the road this season.

The last Primeira Liga fixture between the clubs saw Benfica emerge victorious 2-0 on home soil in January. Joao Mario and Alex Grimaldo got on the scoresheet for As Aguias. Benfica have recently got better of Pacos Ferreira, unbeaten in their last 11 league matches.

The two teams have previously met on 46 occasions across all competitions, where Benfica have claimed 38 victories while Pacos Ferreira have won four, and they have drawn in four. Benfica have scored 119 goals and conceded 34. In their last meeting in the Primeira Liga, Benfica won 2-0 at home.

Pacos Ferreira have recently been on a relatively good run of form at home, having been unbeaten in their three most recent matches. Their last home defeat came 4-2 against Porto on March 6 in the league. In their last five matches, they have scored nine goals and conceded seven.

Pacos Ferreira have recently been on a poor run of form on the road, having failed to win in any of their four most recent matches. Their last away victory came 1-0 over Arouca on March 12 in the league. In their last five matches, they have scored two goals and conceded nine.

Benfica have recently failed to keep a good run of form at home, having won just two of their six most recent matches. They suffered a 1-0 defeat to Porto in their last home game in the league. In their last five matches, they have scored six goals and conceded six.

Benfica have recently been on a relatively good run of form on the road, having been unbeaten in their three most recent matches. They managed to defeat Maritimo 1-0 in their last away game in the league. In their last five matches, they have scored nine goals and conceded six.

Midfielders N’Dri Philippe Koffi and Joao Vigario and defender Flavio Ramos all remain doubtful due to muscle injuries, while Helder Ferreira remains suspended for one game.

Defender Jorge Silva is out of contention with a ligament injury and midfielder Nicolas Gaitan is set to miss out with a knee injury.

Benfica’s midfielder Rafa Silva remains doubtful due to physical discomfort, while defender Lucas Verissimo is also likely to miss out through a muscle injury.

Despite the loss to Porto, Goncalo Ramos and Darwin Nunez are likely to lead the line once again on Friday, with Odisseas Vlachodimos featuring between the sticks.

Benfica head into the contest as favourites to come away with all three points, and will fancy their chance of extending their unbeaten run against Friday’s opponents.

Meanwhile, Pacos Ferreira will be looking to snap a four-game winless run in the league, but we are backing the Eagles for a win.