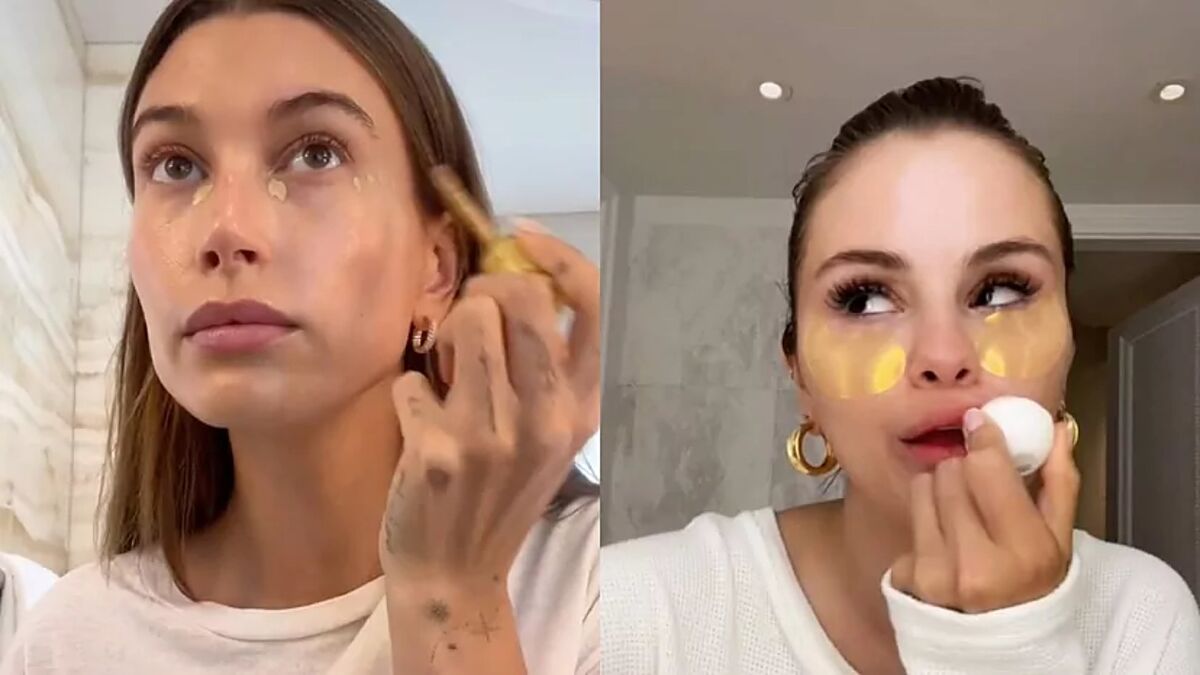 It has been many years since Justin Bieber and Selena Gomez stopped being one of the fashionable couples in the music industry. However, the relationship between them, especially in the wake of the singer’s marriage to Hailey, has not rebounded.

A few days ago, the singer shared a controversial video on TikTok in which she seemed to imitate someone and users quickly detected that it was her ex’s wife and criticized Selena, who has been forced to apologize.

It was last Tuesday when Hailey Bieber uploaded a video to her profile on the well-known social network, in which she showed her beauty routine. Just five hours later, it was Selena Gomez who shared a very similar video, although in it you could appreciate certain gestures and manners that fans interpreted as a mockery towards Hailey.

The reaction of Justin Bieber’s fans

Selena’s publication was filled with comments of all kinds and many reproached the artist for her attitude with a person who, for now, has not wanted to enter into any controversy regarding her husband’s ex.

“You’re a loser who always gets away with harassing other women” or “The way she rolled her eyes when she made every step…”, are just some of the comments that could be read during the first hours.

After the numerous criticisms received, Selena Gomez wanted to apologize, although she didn’t get to mention Hailey Bieber.

“For things like this I think we should take care of our mental health. Guys, I have no idea what I did, but I’m sorry. I had no bad intentions, I’ll delete it soon,” stated the also actress of movies like ‘Spring Breakers’ or ‘Getaway’. Despite these statements, the singer has not yet deleted the video, although she has blocked the comments received.