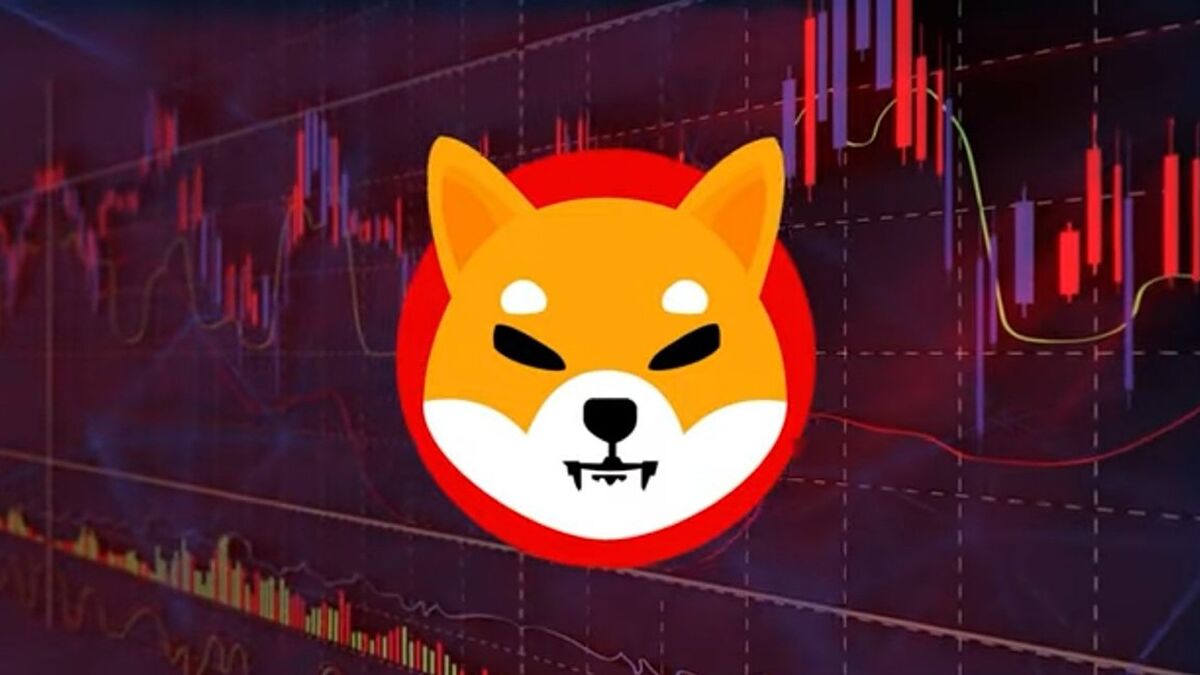 It’s not just Shiba Inu, pretty much all of the most known cryptocurrencies are suffering a market crash of unprecedented proportions. One would’ve thought that give its clout, Dogecoin would be the meme cryptocurrency that could rebound faster but Shiba Inu is proving to be one of the most reliable one on the market.

Many new buyers appeared in a recent surge over the last 24 hours, especially after last Monday’s wide crypto decline that affected everyone. Although it still hasn’t recovered to where it was before Monday, Shiba Inu has managed to get slowly back to where it was.

How much has Shiba Inu recovered so far?

Considering most cryptocurriencies are still in red numbers since Monday, Shiba Inu has been one of the most sought after coins as it has already picked itself back up to about 6%. Compared to Dogecoin’s measly 1%, this is a massive jump in Shiba Inu’s recovery. According to info from CoinMarketCap, Shiba Inu currently sits at $0.0001615.

Whereas Dogecoin is up less than 1% at a current asking price of $0.109833. But we need to further analyze what is making Shiba Inu’s value go back to where it was before the crash. Thus far, there has been no significant event that has triggered this, no sudden jump in the market from an outside force.

The main reason could be due to Shiba Inu’s crash on Monday might’ve been harder than the rest of the cryptocurrencies. It is well known that meme coins and tokens can be extremely hard to predict and often go up or down in value in a matter of minutes. It doesn’t matter if they are fractions of a penny, they are still quite volatile.