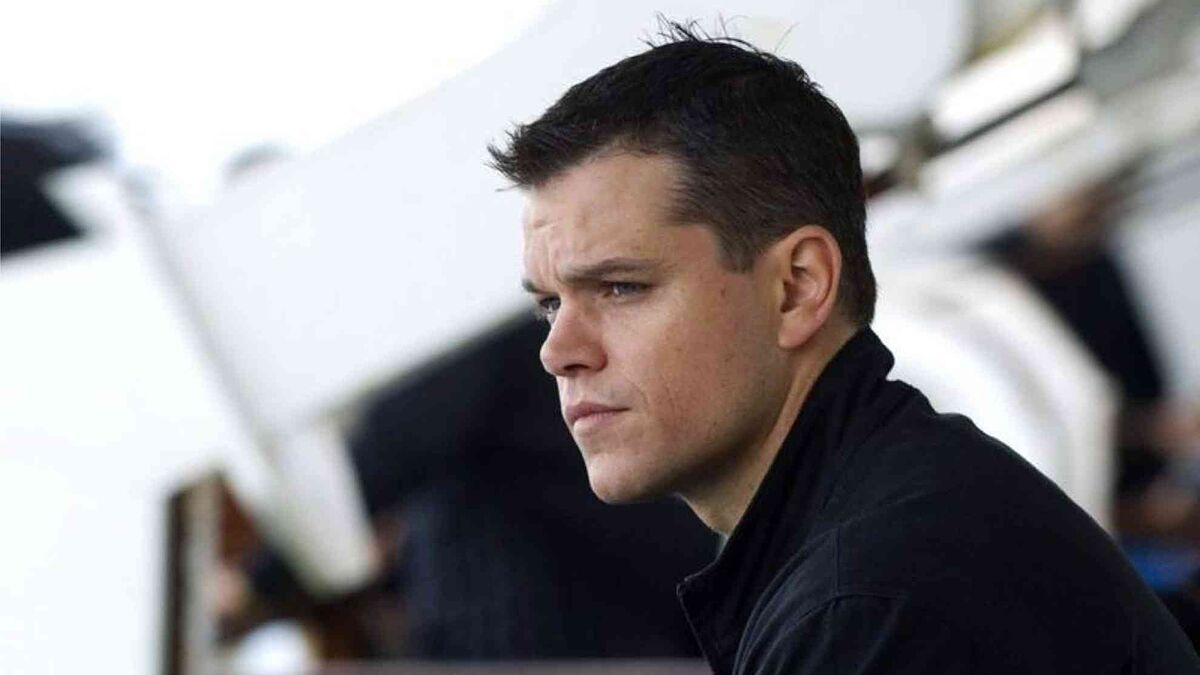 Do you remember Matt Damon appearing in a cryptocurrency commercial? After the crypto crash, people slammed the actor for the Crypto commercial.

Social media users trolled the actor for his appearance for Crypto.com. In the last few days, the crypto market lost $200 billion, crashing the investments of many people.

“Fortunes favor the brave,” Damon said during the commercial launched in October 2021.

“Matt Damon was in Oceans 11, 12, 13. You crypto guys just fell victim to his latest heist,” one of the Damon haters said.

Matt Damon made a commercial for a trading website. A portal where users can buy and sell cryptos like Bitcoin and Ethereum.

See also  Tee Higgins net worth 2022: How much is the Bengals WR earning this year?