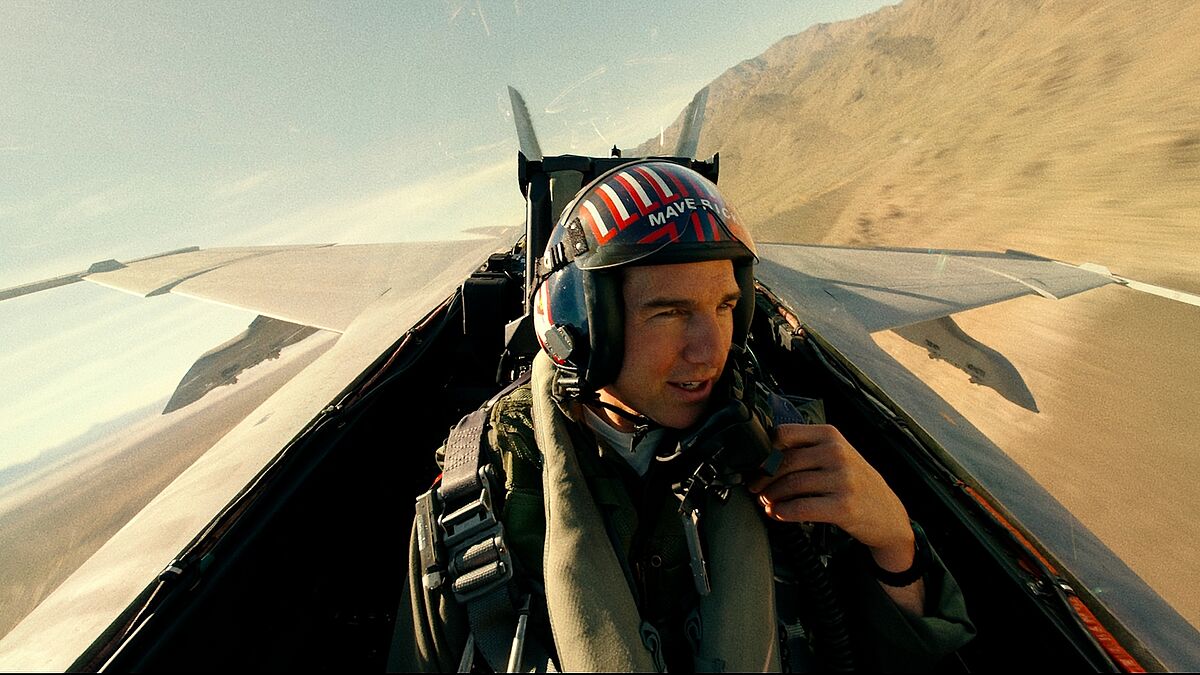 Ever since he started his career as an actor, Tom Cruise has always devoted himself to create the best possible movie experience a fan can have inside a movie theatre. The 1986 ‘Top Gun’ film remains as one of the best action flicks of all-time, surpassing it was an almost impossible task, unless you are Tom Cruise. Since that ’80s decade, Cruise has blossomed into one of the greatest film producers of all-time.

His attention to detail and use of practical effects is currently unparalleled in the industry, as many of his films from the last 20 years prove it. In a sense, this contemporary Tom Cruise can be compared to what Jackie Chan has done throughout his entire career. Always going for the most practical effects in order to make the viewer’s experience as real as possible.

How good is ‘Top Gun: Maverick’, according to critics?

As the review embargo lifted early on Thursday in the United States, reviews of the new Tom Cruise film started circulating online. One would expect to have an assured elite quality action flick but Tom Cruise took it to the next level.

For starters, the film does create an immersive experience unlike no other because all flying scenes were actually filmed inside planes that were in mid-air. All actors who flew a jet had to undergo the proper training to become pilots, a barrier that only someone like Tom Cruise could’ve crossed. But when he creates his films, what matters most to him is telling a compelling story.

In terms of the film, MIles Teller’s role as the late great Goose’s son taps into a father-son relationship between him and Maverick. Remember that Goose had a child before tragically losing his life during a Top Gun drill alongside Maverick. His son wen’t on to become a pilot in order to follow in his father’s footsteps.

This paints a more dramatic picture inside the film, it becomes the true heart ofthe story. It is also interesting to see the dynamic in which Maverick is now a flying instructor and the audience mysteriously find themselves rooting for the instructor over the students. In general, the concensus is that ‘Top Gun: Maverick’ is a better film than the first one and one of the best movie experiences of 2022.