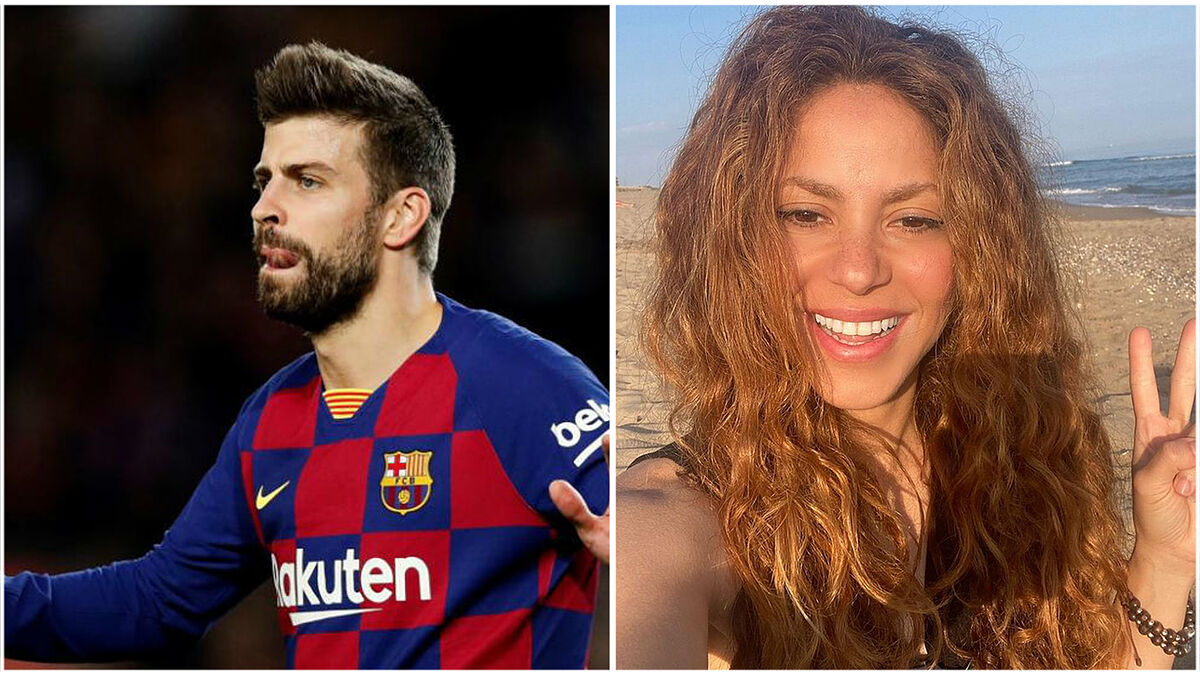 Gerard Pique and Shakira have been dating since 2011, but have never tied the knot. There are many people who are wondering why they still haven’t married after more than 11 years together and two children.

Even though the singer has done so in the past she is not prepared to marry Pique for the time being, and the footballer himself has come out to explain the situation.

Shakira usually refers to Pique as her husband even though they have not walked down the aisle. Despite this, the singer herself has stated that she is “very comfortable” with her current relationship and stresses that she likes the idea of being his “girlfriend”.

During an interview with former footballer and teammate Gary Neville, Pique was asked about the situation.

“So you’ve asked her [to get married] and she’s turned you down?” Neville asked, jokingly.

“I would tell you if it had been like that [to get married],” Pique responded.

“I wouldn’t have any problem to admit it, but that’s not the case,” he said on SkySports’ Overlap.

See also  Ronaldinho hits out at PSG: You have great players and you want to change everything?