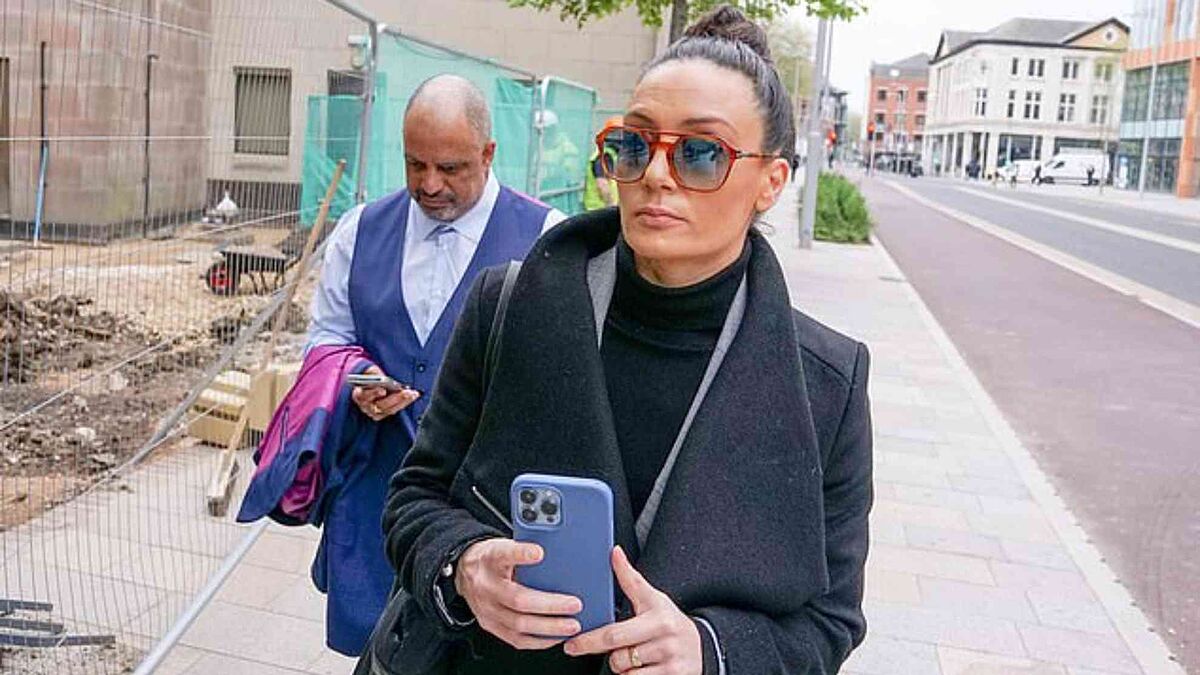 British actress Zara Phythian, known for her role in the film “Doctor Strange”, was convicted by the Nottingham Court in the United Kingdom for sexual crimes against minors.

According to information published by the BBC, she and her husband, Victor Marke, allegedly repeatedly sexually abused a 13-year-old girl between 2005 and 2008.

During her defense at the Nottingham court, Marke admitted having had sexual relations with the victim, but when she was 18 years old, and assured that Phythian had not participated.

Phythian does not accept accusations

For her part, Phythian flatly denied that she and her husband had been involved with the minor.

It was these contradictions and the evidence presented in court that caused the couple’s defense to collapse as the investigation progressed.

During the investigation, it was discovered that Phythian and Marke had committed additional sexual offenses against other minors. Phythian was charged with 14, while Marke was involved in 18.

It was also mentioned that Victor Marke was involved with a 15-year-old girl between 2002 and 2003, during which time he repeatedly abused her.

The verdict will be on May 16

The couple is currently in the custody of the Nottingham authorities, awaiting sentencing for the aforementioned offenses.

The verdict is expected to be announced on May 16. If found guilty, they would spend several years in prison without bail due to the seriousness of the offenses.

Zara Phythian and Victor Marke are known for giving martial arts classes and doing action scenes in movies, which is why she earned a role in “Doctor Strange” in 2016.