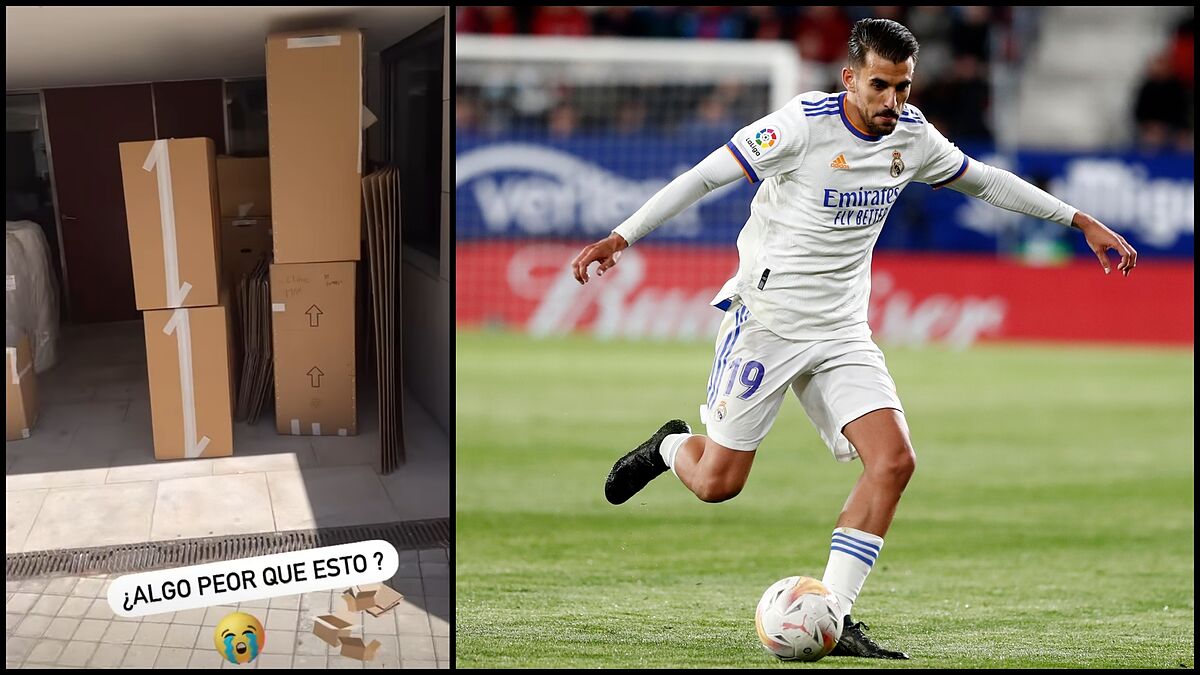 Dani Ceballos has never hesitated to demonstrate his affection for Real Betis, with many of his social media posts attracting the attention of Los Verdiblancos fans.

The Real Madrid midfielder posted a video on Instagram stories, showing a handful of boxes placed on the floor, to spark rumours about his future.

“Is there something worse than this?” asked Ceballos referring to a potential house move.

It has to be noted that the summer transfer window is approaching and there are already rumours about Ceballos‘ potential departure from Real Madrid.

Next year will be the last in his deal with Los Blancos and several Betis fans are dreaming of his possible return to the Estadio Benito Villamarin.

Some of the boxes have stickers written in English placed on them, which has sparked rumours about a potential return to England, while others point out that he has still to unpack following his move back from London last summer.