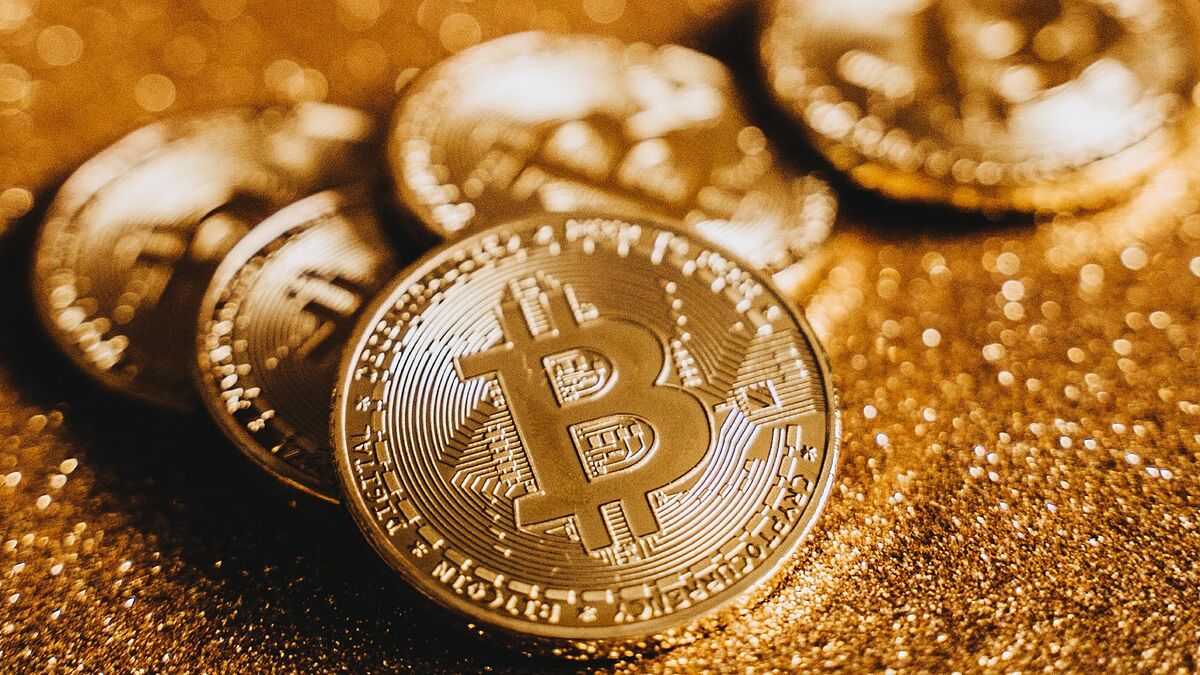 In the last week, cryptocurrency plummeted in its value.

Bitcoin, Ethereum, SHIB, and DogeCoin have a declining trend since they all reached a hit peal at the end of last year.

According to CoinGeki, Bitcoin went down 17% comparing last and the current week.

Even when a small increment, Ethereum lost 16% of its value in the last week.

Why did cryptos lose values?

According to CNBC, “Cryptocurrencies declined with stock futures after the US Department of Labor reported consumer prices for April jumped 8.3%, which was slightly higher than expected by economists polled by Dow Jones.”

The current spike in the prices scared investors. They opted to exit risk assets such as cryptocurrencies.

“The crypto market has been under pressure for some time now,” Michael Rinko, venture associate at AscendEx said.

“The Fed keeps hiking, so equities keep going down and crypto’s been going down along with it. Generally, that’s created a lot of fear in the market.”

Is Crypto still a good investment?

According to a research study from blockchain analytics firm Glassnode, 60% of Bitcoin investments will remain profitable when the cryptocurrency price is $33,600 per unit.

The other 40% of investments below the promised quantity of $33,600 per unit tanked.

Those investors are in red numbers.