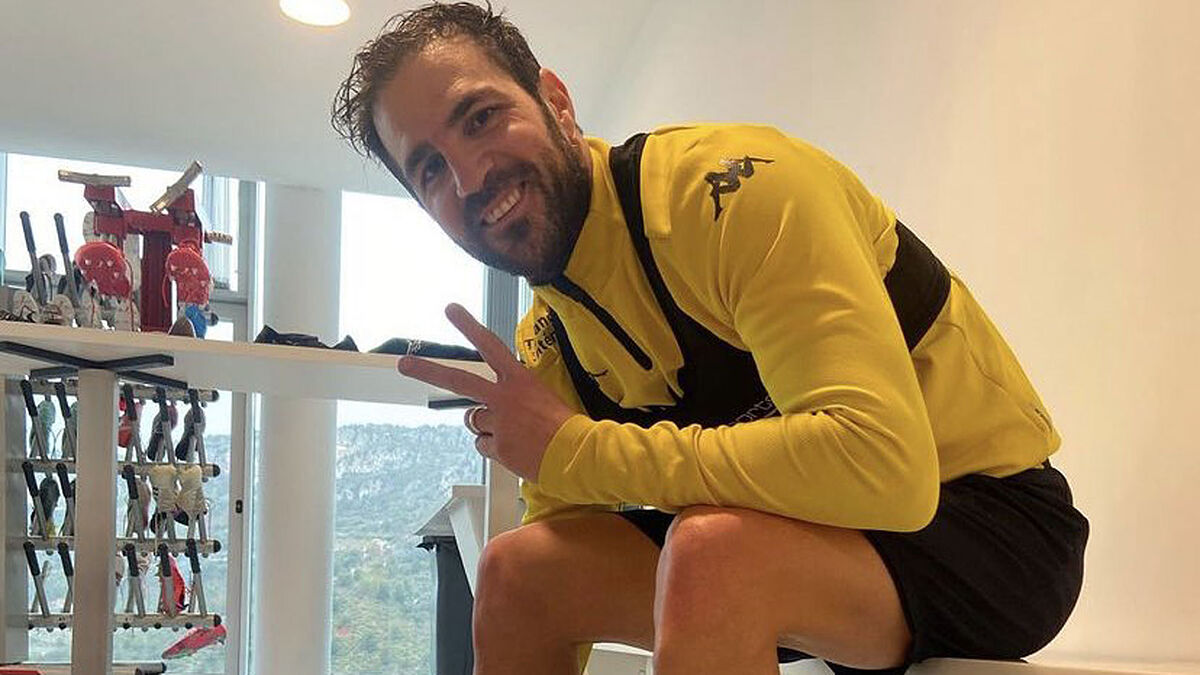 Having struggled with a series of injuries, Cesc Fabregas has confirmed that he will part ways with Ligue 1 side Monaco at the end of the 2021/22 campaign.

The former Barcelona midfielder joined the Ligue 1 side back in 2019 after spending five years at Chelsea following his departure from the Blaugrana.

“It is certain that it is over with Monaco,” Fabregas said in an interview with Sofoot.com.

“My contract expires in June and I am looking for a new starting point.

“But this year has been so bad that I can’t retire like this after having built this career. I want to continue playing.”

Having won a World Cup and two European Championships with Spain, as well as all the possible titles at club level with Barcelona, Cesc has not revealed where he could continue his career.

“It’s just about finding a good project and making it happen,” he explained.

“I have suffered a lot this year and it has been hard on a mental level. You have to stay strong.”