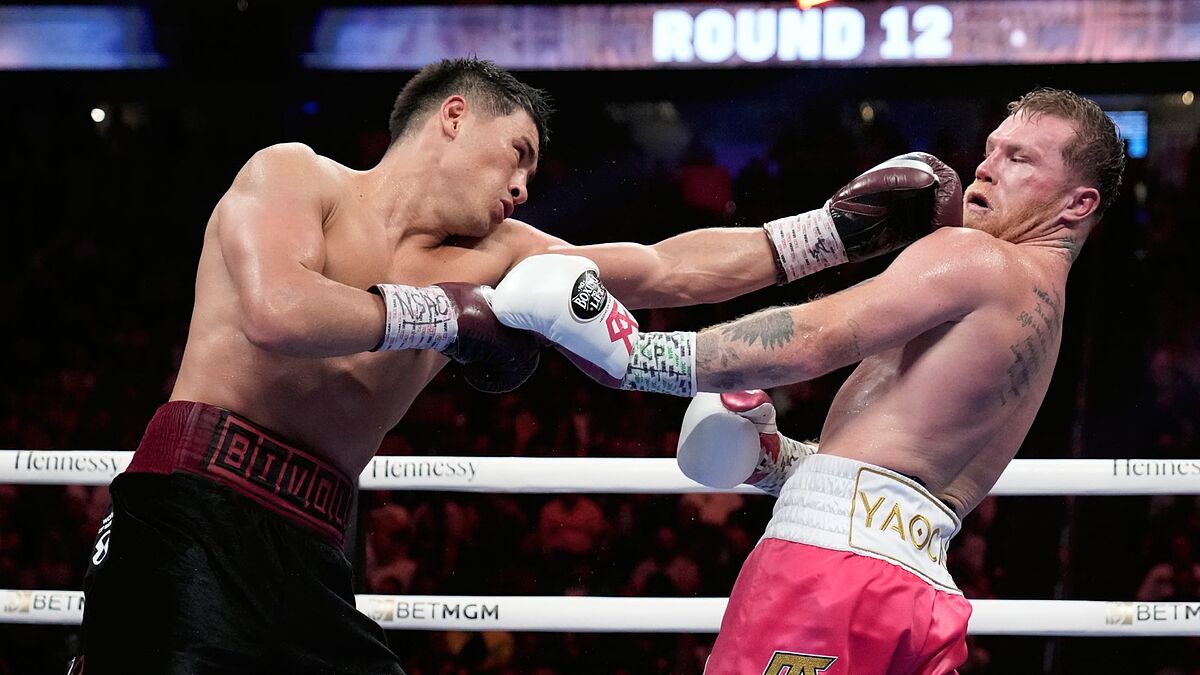 The trainer was questioned about whether he thought it was weird that Canelo suffered the second loss in his entire pro career, but Beristain was clear in his response.

“He was throwing curve punches that he usually doesn’t throw, he has more quality than what was seen,” the veteran trainer added.

In addition to being surprised by the type of fight Alvarez did, since he knows the quality of the Mexican champion, Beristain did not understand the strategy that the boxer carried out.

“He was throwing a lot of flared punches to the arms, to the opponent’s gloves, that’s why I say it was a very strange fight,” said the trainer.

Beristain reminds that boxing is a business

Beristain was also asked if he thinks Bivol surprised with his performance or if Canelo, being a wide favorite, disappointed, but the trainer gave an even more controversial answer.

“Neither one nor the other, to me I get the impression that someone ‘fixed’ that for him,” Beristain said.

“Boxing at that level is a business, a lot of people in the middle don’t really realize what’s going on in a real fight,” the trainer added.

The words of Beristain, a legend in Mexican boxing, generate debate around Canelo’s career and future, as he insinuates that, in addition to the boxing performance of the fighters, other extra-sporting interests influenced Alvarez not to be the winner of the fight, although he was not clear about what could have been the real reason for the Mexican to lose to Bivol.

See also  Playstation 5 restock: Where can you find it this 2022?