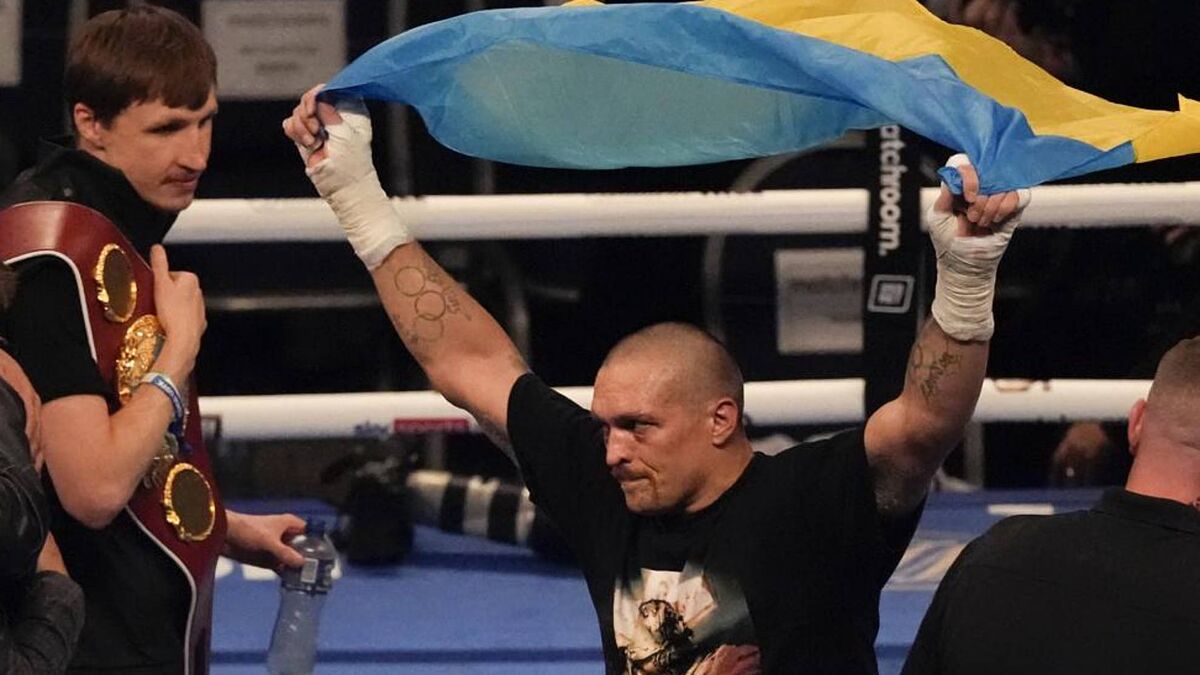 This Thursday, the list of the best pound-for-pound fighters in the world was updated, in which the unified heavyweight champion, Oleksandr Usyk, moved up to the number one spot while Saul Canelo Alvarez fell several positions.

The moves come in the wake of Canelo Alvarez’s loss on Saturday, May 7 to undefeated light heavyweight champion Dmitry Bivol by unanimous decision.

Canelo remained in first place, but is now in sixth place in the top ten revealed by The Ring, which has the prestige in the boxing world. Bivol, on the other hand, was enough to establish himself in eighth place.

In addition to Alvarez, another Mexican fighter, Juan Francisco Estrada, who has not fought for months, but is still in this position due to the results of other fighters and because he has been sidelined due to illness.

Nicaraguan Gonzalez is still in the Top 10

Another Latin fighter, Roman Chocolatito Gonzalez, closes the list after defeating Rey Martinez by unanimous decision on March 5 of this year. The Nicaraguan pound-for-pound, was the best in the world between 2015 and 2016.