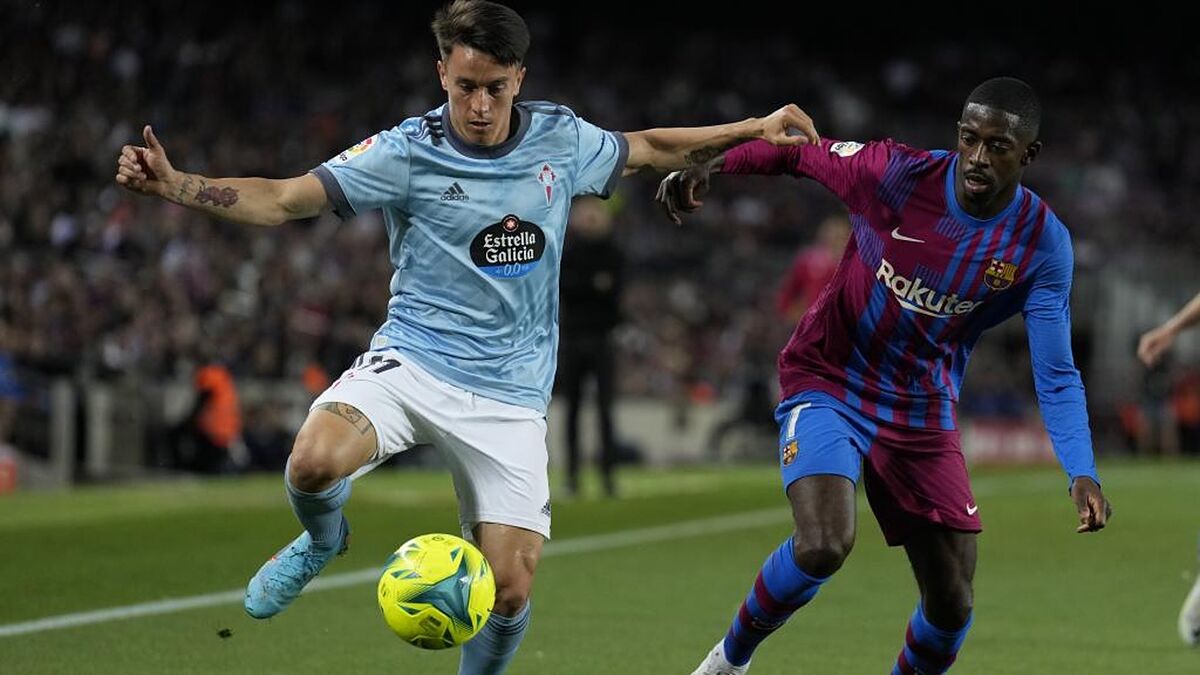 Ousmane Dembele’s future remains in doubt, with a month and a half to go until the end of his contract with Barcelona.

A number of teams, aware of his situation, are keeping a close eye on the Frenchman’s decision.

Now, according to Sky Sports, he is attracting interest from Bayern Munich, as the Bundesliga giants are serious about making a move for the winger.

The German side want to strengthen their attack and have Dembele‘s name on the table, while Sky Sports have reported that there has already been contact with his agents.

In addition, the club already know that Robert Lewandowski will not continue in Bavaria beyond the summer.

But the Barcelona man is not their only option. Sadio Mane, Sebastien Haller and Joao Felix are other possibilities being considered by Bayern.

It should not be forgotten that Dembele has experience in the Bundesliga. With Borussia Dortmund, he impressed and earned his move to Barcelona.

Bayern want to invest heavily in the forward and would be willing to include a clause in his contract in case he wins the Ballon d’Or.

Negotiations between Dembele and Barcelona are still at a standstill. It should not be forgotten that they broke down in December in the face of the player’s refusal to renew or leave in the January transfer window.

He was even left out of the team for a few games, but Xavi Hernandez trusts him and values what he brings to the team.

The coach considers him a key player and, for this reason, the club reached out to him again.

At the beginning of April, Barcelona took a step forward and travelled to Marrakesh to meet with his agent and resume negotiations. Since then, there has been further contacts, but to no avail.