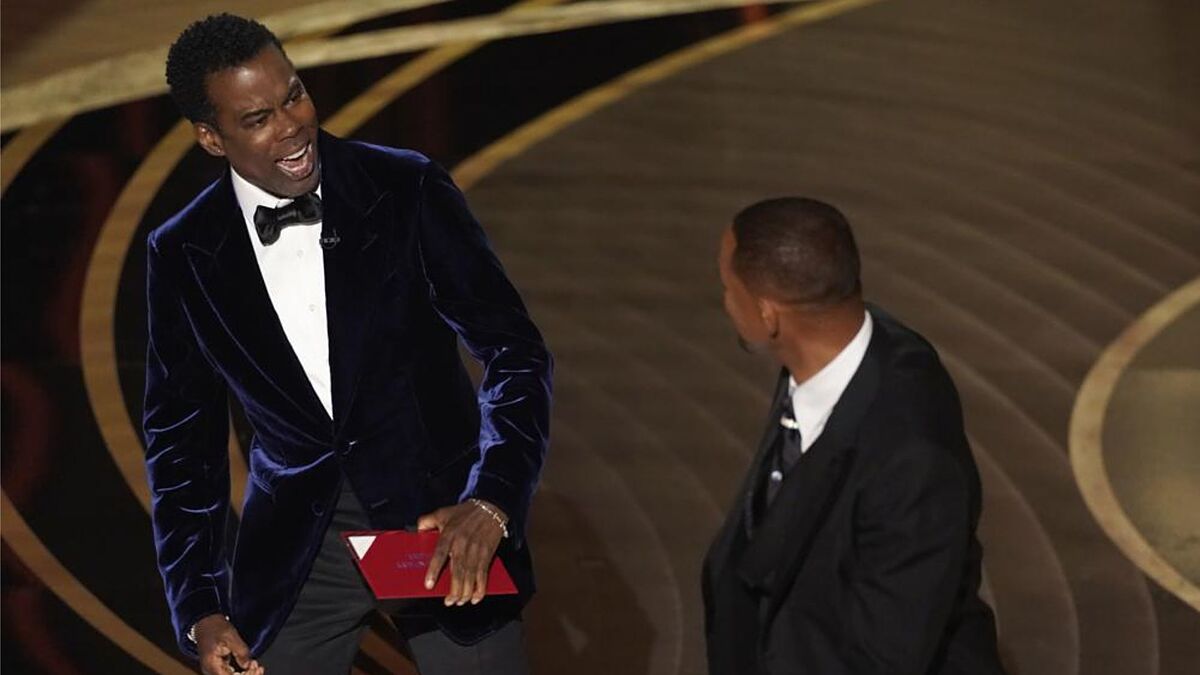 Chris Rock returned to talk about Will Smith and his famous incident at the Oscars gala during his comedy show. The comedian already spoke briefly a few days ago, but recently returned to ‘attack’ the actor.

The comedian took advantage of his London tour to talk about the already well-known slap he received at the Hollywood Academy event. In his show at the Royal Albert Hall, in the British city, Rock returned to the charge.

“I’m okay, if anybody was wondering,” The Telegraph assures that he commented during one of his monologues. “Got most of my hearing back,” he reportedly explained in a jocular tone.

During the last weeks it was speculated what could be the price for which the presenter of the gala would talk about what happened. Some portals claimed that three million dollars would be the amount he would have set as the price to hear his expected opinion.

But, nothing further from the truth, during his stand-up he also responded to this rumor: According to the same newspaper, this was his answer: “Don’t expect me to talk about the bulls***. I’ll talk about it at some point … on Netflix. Your tickets were expensive, but not that expensive”.

What happened between Chris Rock and Will Smith?

Will Smith assaulted Chris Rock with a slap during the Oscars gala. A ‘joke’ of the comedian towards Jada Pinkett, Will’s wife, would not have been well received. The winner of the Oscar for best actor decided to go on stage and slap her.

Now, the former star of, among others, The Fresh Prince of Bel-Air or I Am Legend, is facing a possible divorce with his wife. In the meantime, he is living a spiritual retreat away from the spotlight.