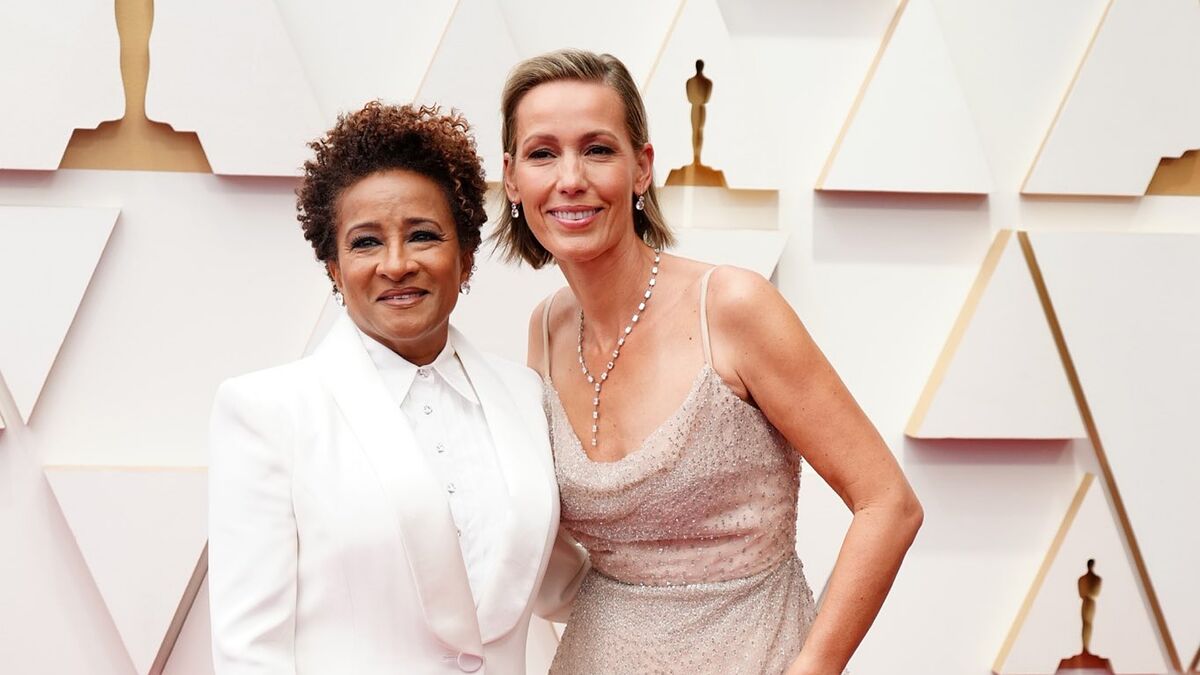 Comedian and one-third of the Oscars host bracket Wanda Sykes has been vocal about the infamous slap that the actor, producer and now Academy award winner for best actor Will Smith bestowed upon comedian Chris Rock during the ceremony.

She mentions that she is still processing the event

She was recently touring in Orlando and she addressed the situation to the attendees of the comedy show,

“I’m still traumatized,” she said “I can’t talk about it. I get emotional.”

“I couldn’t believe he was still sitting there, like an assh*t,” the comedian shared “Shouldn’t you be sitting there with a lawyer or LAPD, motherf*r?”

And then concluded with “I hope he gets his s— together. Until then, f— him.”

As you may remember Will Smith slapped Chris Rock during the presentation of the Best Documentary Award for poking fun at Jada Pinkett-Smith’s alopesia, and then yelled from his seat the infamous quote “Keep my wife’s name out of your f—— mouth!”

After all was said and done, Smith apologized to Chris Rock about the incident saying that he “reacted emotionally because the joke about Jada’s medical condition was too much for me to bear”

The aftermath of the incident had Will Smith resigning from the Academy, and also banned the Oscar winner from attending the event for 10 years.

urthermore, Wanda also mentioned how she felt for Chris Rock

At an interview with fellow comedian Ellen DeGeneres, she commented that she”felt so awful for my friend Chris” when she found out about it while backstage.

“I saw Chris and as soon as I walked up to him, the first thing he said is, ‘I’m so sorry.’ I was like, ‘Why are you apologizing?'” then she elaborated “He was like, ‘It was supposed to be your night. You and Amy and Regina were doing such a great job. I’m so sorry this is now gonna be about this.”