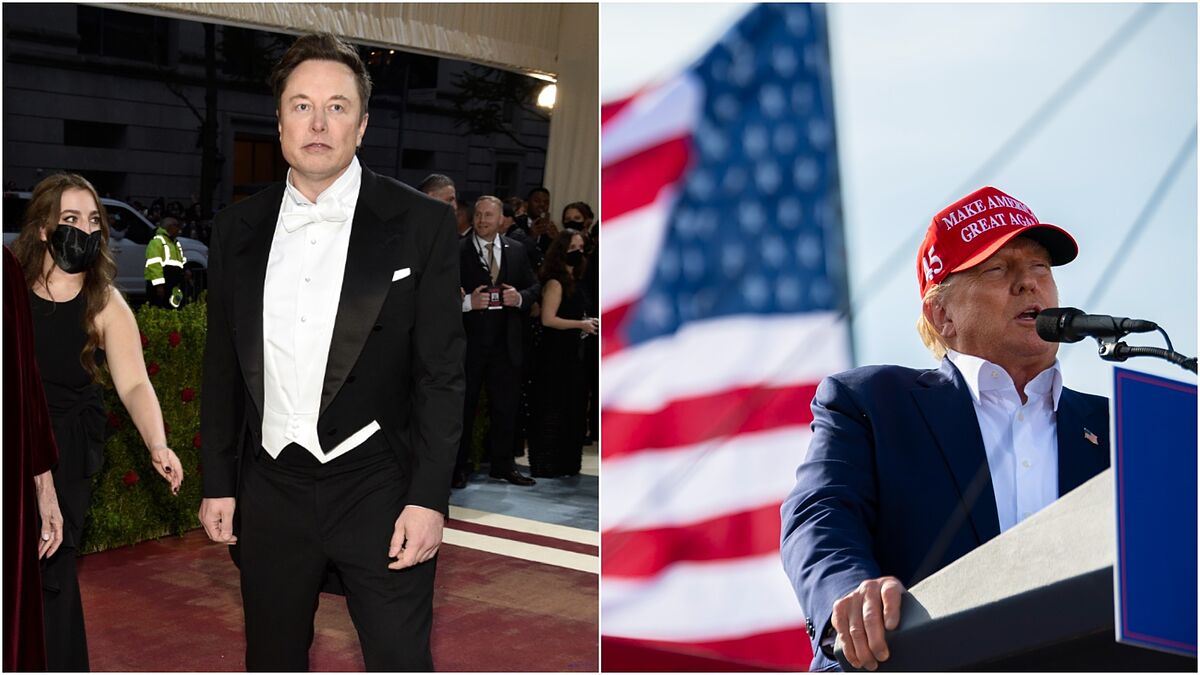 Elon Musk is being roughly criticized over an interview he offered at a forum organized by Financial Times. He revealed that he would definitely reinstate Donald Trump’s Twitter account. In fact, he actually made a good point of how banning him from Twitter made him even more powerful.

Taking him off ‘the world’s biggest town square’ (as Elon refers to Twitter) gave all his followers even more reasons to lash out against the mainstream media. But this speech was switched up and spun to make the world think Musk actually supports Donald Trump’s ideologies. This couldn’t be further from the truth, all Musk wants is for everybody to have a voice, regardless whether you agree with it or not.

After Musk confirmed the Twitter take over if far from finalized, he went on to talk about the possible scenarios if Trump returned to the platform and tweeted some outlandish stuff. Elon talked about erasing singular tweets or making them invisible. In extreme cases, apply temporary timeouts from tweeting. But he is convinced that permanet bans to real people is one of the stupidest things to do.

Making a person with extreme views a martyr is not the way to treat diametrically opposed views. On the contrary, getting the chance to have a proper discourse is exactly the way in which fress speech should work. But Musk also wanted to clarify that he doesn’t endorse Trump in any shape or form.

With the upcoming 2024 elections less than two years away, Elon Musk also wanted to clarify that he in no way endorses Donald Trump as a candidate for the Republican Party. He is convinced that such a divisive candidate is not the way to go about looking for a republican president.

Musk has always considered himself a centrist and he repeatedly stated he doesn’t agree with Trump in almost anything. However, there are many times in which the former president praised the tech mogul. This is what makes people think they are buddies and support each other at all times.