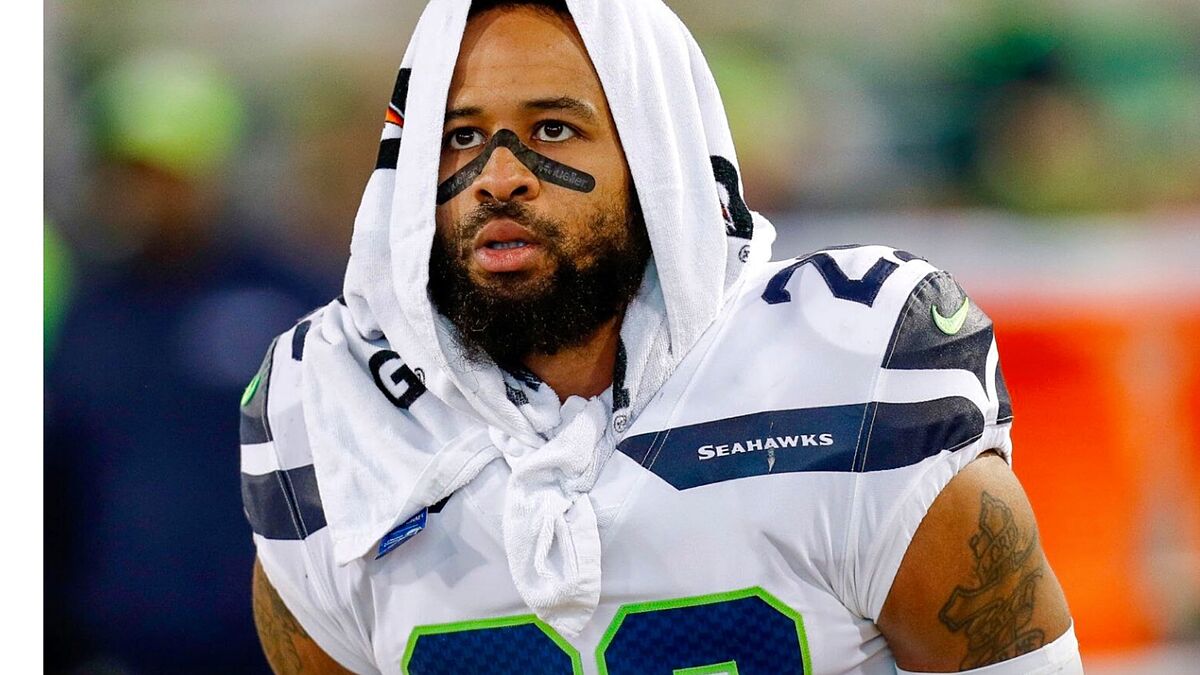 Former Seattle Seahawks safety, Earl Thomas, has been arrested in Texas more than two weeks after a warrant was issued over an alleged violation of a protective order.

The station reported the three-time All-Pro was recognized at a restaurant.

Why was Earl Thomas arrested?

A judge in Austin, Texas, issued a warrant for the arrest of NFL All-Pro safety Earl Thomas.

According to police, the former player violated a court protective order by sending threatening messages against his wife and children, the Austin American-Statesman reported.

Court records noted the order was signed on April 27.

The order charged Thomas with a third-degree felony, alleging that he violated the protective order two or more times in 12 months.

The arrest warrant was issued last month in Austin, Texas, where Thomas played in college for the Texas Longhorns.

Orange is near the Texas-Louisiana state line, about 275 miles from Austin.

Thomas’ attorney, Trey Dolezal, told the Austin newspaper the warrant stems from Thomas reaching out to the woman to see their children.

The 33-year-old Thomas is a free agent and has said he wants to resume his career.

He spent his first nine seasons with the Seahawks before a year with Baltimore after signing with the Ravens as a free agent.