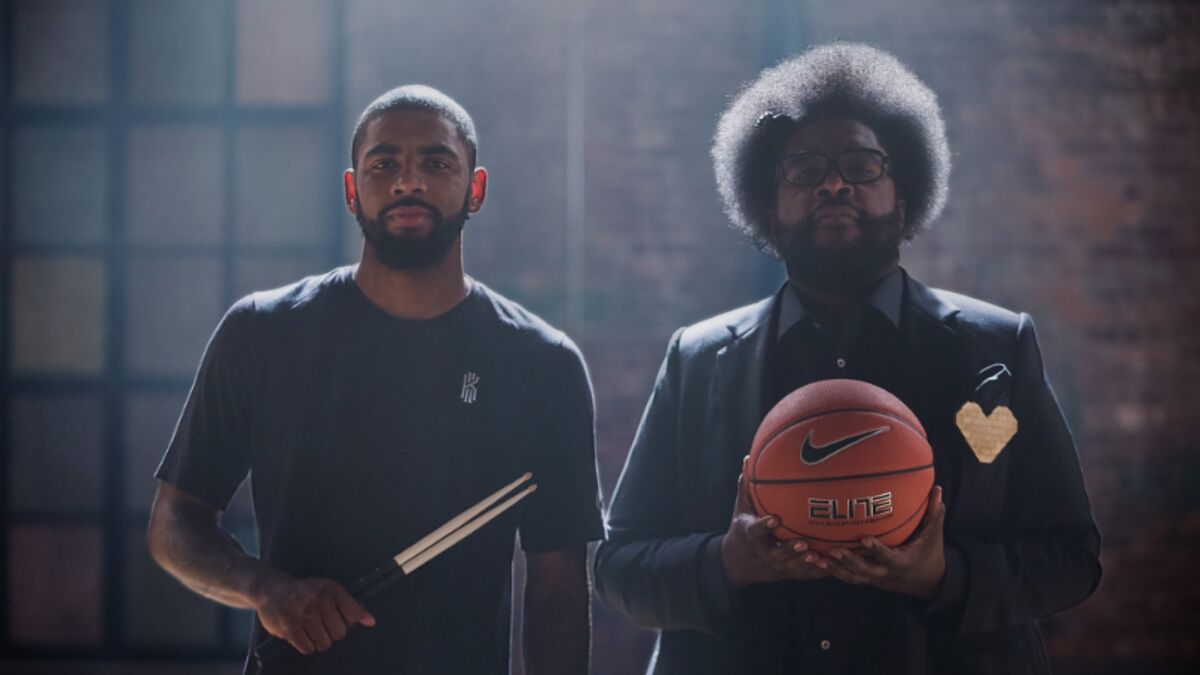 With the release of Kendrick Lamar’s long-awaited album titled “Mr. Morale & the Big Steppers”, it was safe to assume that the heir to the Aftermath dynasty had much to say about the past two years that have changed the course of humanity.

As you may remember, Irving opposed the decision to get vaccinated because of his beliefs, these came in contrast to New York City’s health regulations which manifested that all personnel needed to be vaccinated to be able to perform their labor, this prevented the point guard to play home games.

The “Mr. Morale & the Big Steppers” album is a double-disc presentation of Lamar’s impeccable lyricism, on the 5th track of the second album, we find the immersive song “Savior”, which features Baby Keem and Sam Dew and where the reference to the Nets superstar comes in the second verse which reads

This part clearly reveals the rapper’s stance on the pandemic, and how it should’ve been handled as far as participation from the community to protect itself from infection and contagion; many people believed the vaccines were just a hoax or that they were looking to eradicate certain people or even that they were going to control people’s minds with it, things that are yet to be proven.

When asked about it, Irving believes that the track was not dissing him and that he is a fan of Kendrick’s work.