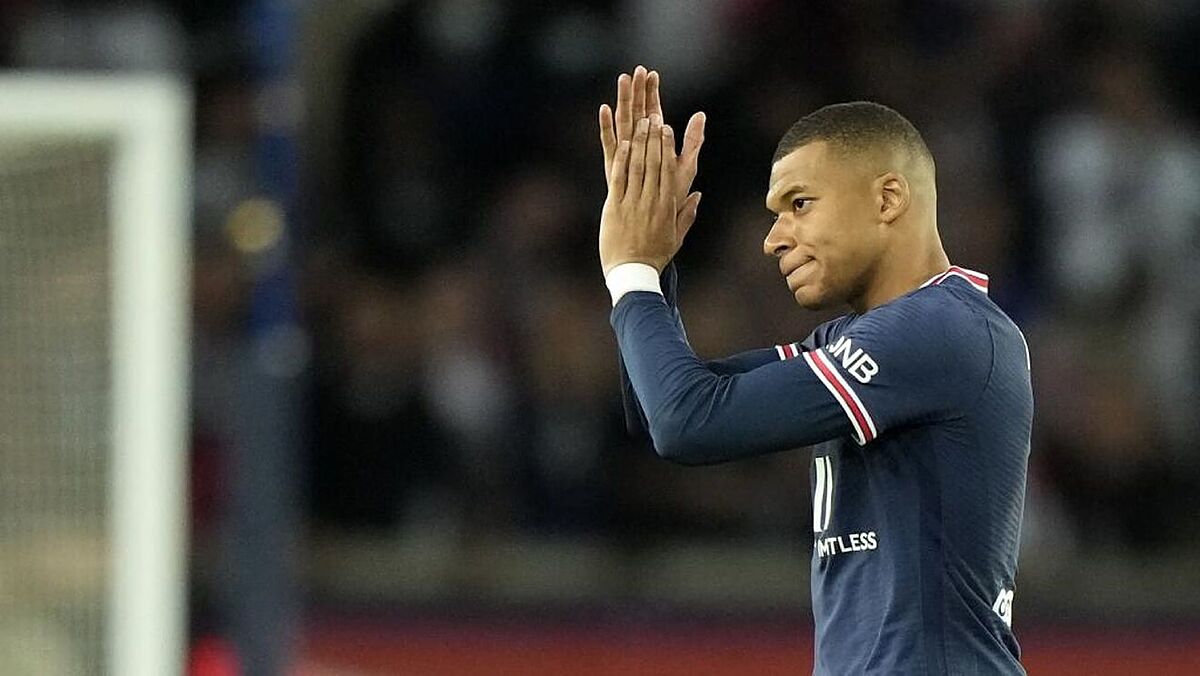 Kylian Mbappe still hasn’t announced what his plans are for the 2022/23 season, with the French forward becoming a free agent this summer and having to decide between moving to Real Madrid or signing a contract renewal with Paris Saint-Germain.

He is expected to reveal his plans after the conclusion of the current campaign and there is only one more week of the season remaining for PSG.

The Parisians play away at Montpellier this Saturday night, before they host Metz next Saturday, May 21, in their final fixture of the campaign.

That game at the Parc des Princes could be a farewell for Mbappe, since it might be his final outing as a PSG player.

Even though he will technically remain a PSG player until June 30, when his contract expires, this could be the final week of PSG duties for the 23-year-old.

After the club seasons ends, he’ll then go away with the French national team for Nations League matches against Denmark, Croatia, Austria and Croatia again.