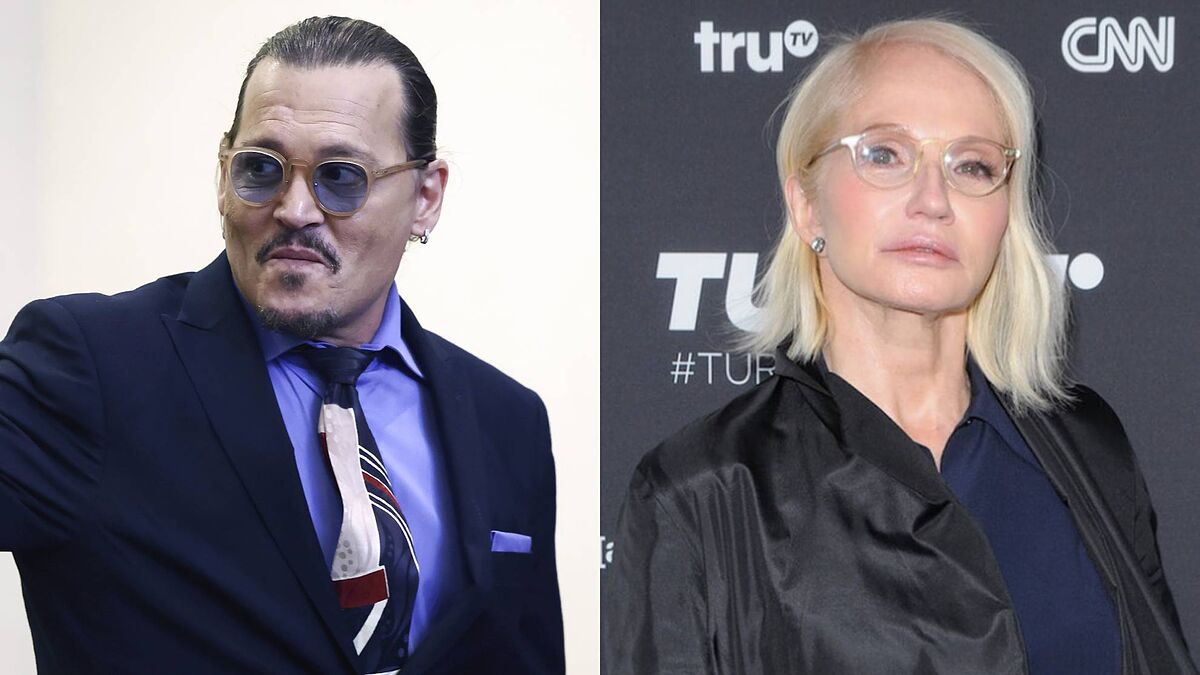 After a break, next Monday, May 16, the defamation trial facing Johnny Depp and Amber Heard resumes in Fairfax County, Virginia, and actress Ellen Barkin will be called to testify.

In the final days leading up to the break in the trial, Heard took the stand to testify, after Depp did the same for four days. The Aquaman actress will testify again and will even be cross-examined by her ex-husband’s lawyers.

For the week beginning May 16, Heard’s sister Whitney is expected to take the stand, as well as Barkin, who already testified against Depp in 2020 during the 2020 Depp v News Group Newspapers Ltd trial, which the actor ultimately lost.

At the time, Barkin claimed that “there was just this world of violence…He (Depp) is a yeller. He is verbally abusive.”

Who is Ellen Barkin?

The 68-year-old actress began working in film and television since the 1970s, winning an Emmy for the 1997 TV movie Before Women Had Wings, although she is also known for her work in Drop Dead Gorgeous, The Fan and the TV series Animal Kingdom.

Between 1988 and 1993 she was married to actor Gabriel Byrne, having two children, but in 1999 the couple finalized their divorce proceedings. Since then, Barkin was also married to businessman Ronald Perelman from 2000 to 2006 and dated filmmaker Sam Levinson, of whom she is 31 years older, from 2008 to 2011.

How did the relationship between Johnny Depp and Ellen Barkin begin?

The actors met in 1997, when they worked together in the movie Fear and Loathing in Las Vegas and had an on-and-off relationship for a few months.

After Barkin testified in 2020 that during their time together Depp had episodes of violence, although he never physically abused her, the actor said that “she wanted a proper relationship with me and I did not want that. I didn’t feel the same about her as she did me and I suppose from that moment on she became very, very angry and since then I have not spoken to Ms. Barkin.”