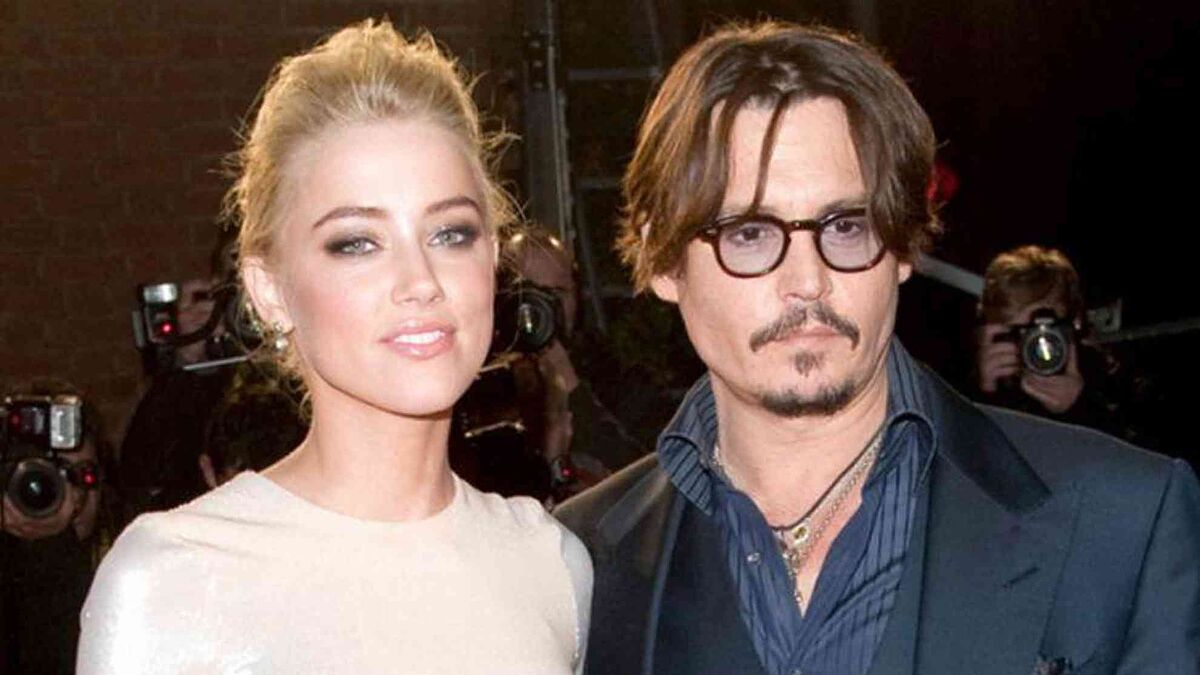 One of Johnny Depp’s closest friends believes Amber Heard is “a sociopathic showbiz pony” who is bent on destroying the star.

Gina Deuters, who is the wife of Depp’s longtime business partner and assistant Stephen Deuters, had a front-row seat to the actor’s tempestuous 15-month marriage to Heard, and alleges he is the real victim amid their ongoing legal battle.

In her only interview since being forced to resign from the witness stand, Deuters exclusively told U.S. media outlet Page Six that she believes Heard likes drama. For it was previously evidenced that Amber

Heard cries and poses for the cameras in court.

What did Johnny Depp’s friend say about Amber Heard?

“There was one thing Amber said at the wedding. She leaned over to me and said, ‘Do you and Stephen ever fight?’ I said, ‘Sometimes we argue,’ and she said, ‘No, Gina, do you really fight?’ And it was a little disconcerting. [I thought], ‘Do you enjoy it?” recalled Deuters, who has known actor Johnny Depp for nearly 20 years.

“I think there’s a part of Amber that [believes] fighting is passion. It means there are sparks, fireworks [in the relationship]. [Amber] is someone who is always used to getting what she wants. She’s pretty entitled and I think she made big demands in her divorce.”

Echoing Depp’s accusations in the lawsuit, Deuters claimed, “When [Amber] was denied those demands, I feel like she said, ‘I’m not going to get what I want, so I’m going to destroy you.”

Deuters revealed that her husband first called Heard “a sociopathic showbiz pony” after she unwittingly became the mediator in Johnny Depp and Amber Heard’s marriage in its final difficult days.

“My husband called her a sociopathic pony and he certainly doesn’t regret it,” she explained. “Stephen, in the end, was literally the mediator … no one else wanted to deal with Amber, and Stephen was the only person she could talk to.”

Depp, 58, is currently in court and suing Heard, 36, over an op-ed he wrote in the Washington Post in 2018, in which he called himself a victim of sexual violence.

Salah’s warning to Real Madrid: I’m the best and the numbers prove it

Salah’s warning to Real Madrid: I’m the best and the numbers prove it