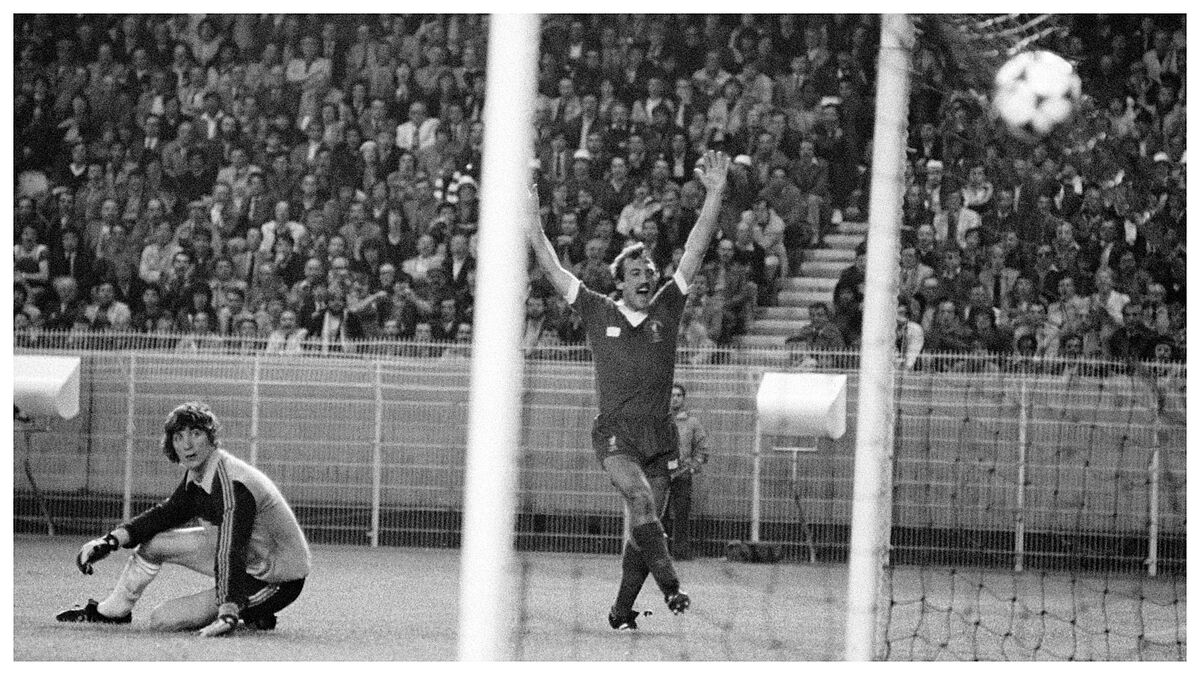 Alan Kennedy was one of Liverpool‘s biggest legends of the 20th century and his name still makes Real Madrid fans shudder.

He played 251 games for the Reds, won five league titles and two European Cups. He was the player who netted the decisive goal in the 1981 Paris final between Liverpool and Real Madrid.

MARCA sat down with the Kennedy to talk about the past as well as the upcoming meeting between the two sides.

The last European final Real Madrid lost was in 1981. Since then, they have won their last seven finals they have played in. What are the keys to stopping a team that has been so successful in Europe?

I honestly don’t know, but if every single Pool player plays at their best, they can win the game. If they’re not all at 100 percent, they won’t win. It is as simple as that.

How do you explain the incredible Real Madrid comebacks we have seen in this edition of the Champions League, the one against PSG in the round of 16 and then against Chelsea and Manchester City?

I wouldn’t know what to say. I was very impressed by Real Madrid against City. I thought it was really incredible. It was as if Manchester City were only playing with seven players at the end of the game. They were crushed and forced to make mistakes. At one point I thought every cross was going to end up in the back of the net. It was brilliant. It remains to be seen if Real Madrid can do it for the fourth time in a row.

Mohamed Salah has said he wants revenge against Madrid – how important will he be in the final?

What do you think of Karim Benzema? Is he the best striker in the world at the moment and do you see him as the player who can score in the final?

I have to say that Karim Benzema has been brilliant this season. He had played with the best at Real Madrid. Now, after living in Cristiano Ronaldo’s shadow, he is proving that he is one of the best in the world. For me he is in the top three in the world. Having seen his hat-trick against Chelsea and his goal against City, I’m sure Liverpool’s defence will be more than aware of the threat he poses. He has that eye for goal and he does everything. He reminds me of the old strikers of my generation. If Liverpool want to win, it’s vital they stop the Frenchman. I hope he has a bad day in the final.

What do you think of this Liverpool team and how does it compare to yours?

Our team was unbelievable, but in the end, records are made to be broken and I think this team is going to do it. Klopp’s Liverpool keep raising the bar and have already made history. I think it’s going to be the best team in the club’s history very soon and it’s really down to the coach.

Finally, how do you imagine what will happen on May 28 at the Stade de France? How do you think the game will end?

Seeing what both teams are capable of, anything could happen in Paris. However, I firmly believe that, if Liverpool play at their best, they will win the game.