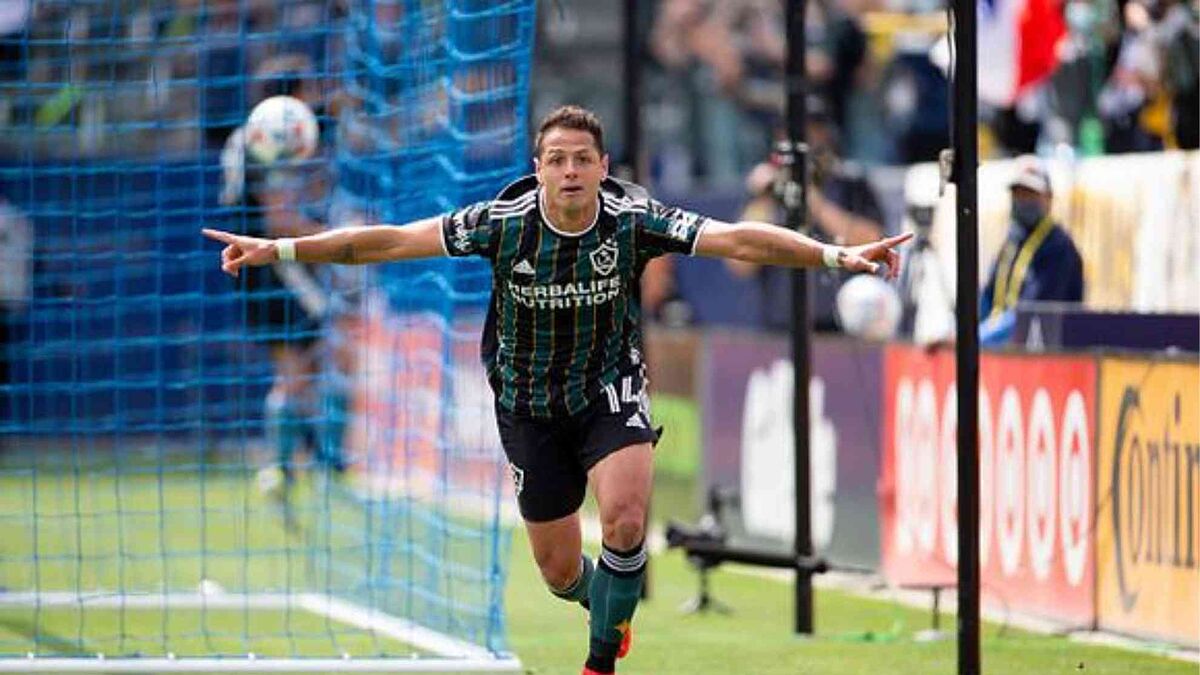 In a video shared by the LA Galaxy, the player from Guadalajara can be seen talking to the boy named Matvei, who was nervously waiting near the field before a training session.

“Come with us,” Chicharito says to the boy, who starts walking towards the players.

“Nervous? Hernandez asks him, to which the youngster replies “A little”.

“Why? You play soccer,” says the striker.

In the images they are seen walking and talking together, in an action of the Mexican that was very well seen because it broke the ice with Matvei and made him feel confident.

Signed by the Galaxy for one day

The Angelino club talked about the story of the young man, who had to flee his country due to the Russian invasion in Ukraine, and to whom they signed a one-day contract.

“Born in Ukraine, Matvei fled his home country due to the ongoing conflict in Ukraine and left with only a soccer ball.

He was forced to put his dream of becoming a professional footballer on hold.

That dream came true after he signed a one-day contract with the LA Galaxy,” the MLS team said.

The future of Javier ‘Chicharito’ Hernandez remains a complete mystery, despite the fact that he is seen to be comfortable in his stay with Los Angeles Galaxy. However, this Friday he took to the social networks and via Twitter he shared a message that apparently talks about his future, although everything seems to be a mystery.

“Let’s keep writing this story, soon we will be very close…” reads the account of the top scorer of the Mexican National Team, accompanied by a photo with all the clubs he has played for.

The message has caused speculation as to whether it refers to a possible return to the Mexican National Team, or a return to Chivas or Liga MX.