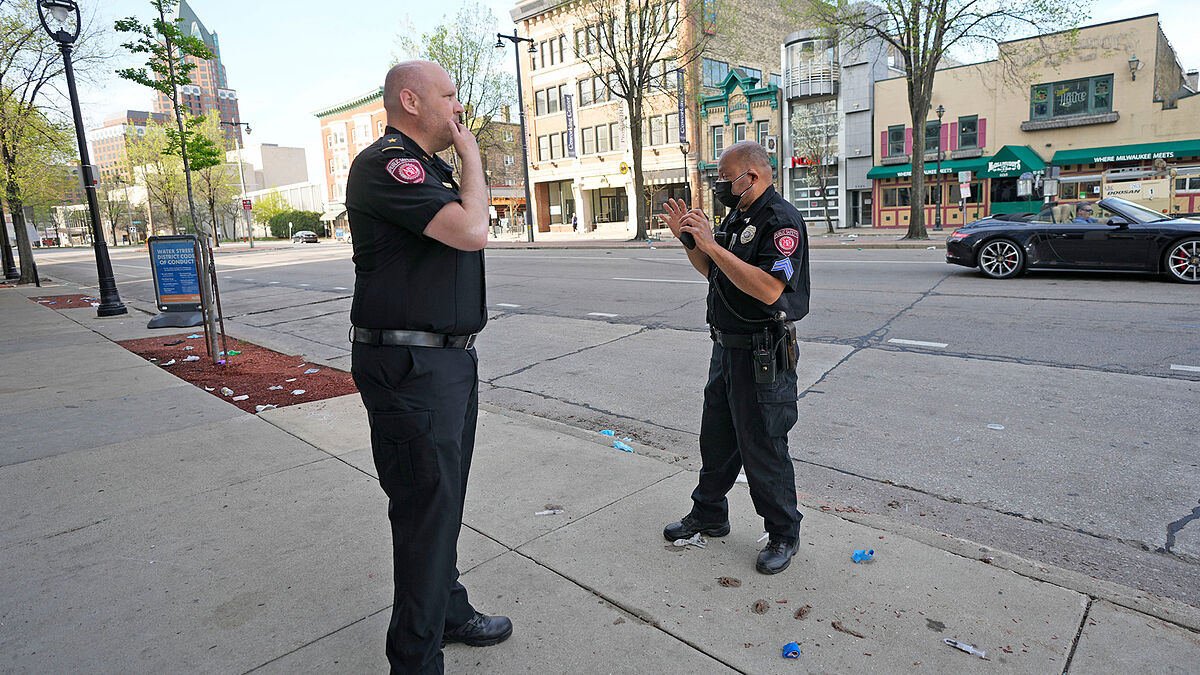 Three separate shootings ocurred near an entertainment district in downtown Milwaukee at the end of the Bucks’ Game 6 Eastern Conference semifinals loss to the Boston Celtics. A spokesman for Milwaukee Mayor Cavalier Johnson said in a statement that the Bucks decided to cancel the event “after consultation with the city and public safety agencies.”

The team released its own statement on Twitter to announce that they are working with the Milwaukee police in its investigation of the incidents. They will release further information in the next few days.

“The shootings that happened in downtown Milwaukee last night were horrific and we condemn this devastating violence,” the statement said. “In order to allow law enforcement to devote needed resources to the continued investigation of last night’s events, we have decided to cancel tomorrow’s planned watch party on the plaza.”

Deer District businesses will remain open, according to the team. Over 10,000 fans were expected to attend the Game 7 watch party. The Bucks said 11,000 people attended its Game 6 watch party at the plaza and 19,000 others were inside Fiserv Forum.