Real Madrid Carlo Ancelotti has admitted that Mo Salah is the best player in the world in his position ahead of the Champions League final between the two sides, due to take place at the End of May.

The Egyptian forward has been brilliant this season, although his form has tailed off somewhat since he returned from the Africa Cup of Nations in February. Despite this, he leads the Premier League for both goals and assists this campaign, and is a strong contender for the Premier League POTY and also for the Ballon D’Or.

◉ Most goals
◉ Most assists
◉ Most shots
◉ Most shots on target
◉ Most Big Chances
◉ Most touches in opp. box
◉ Most successful through balls

And the Egyptian knows just how good he is, claiming that he is the best in the world in his position right now and that his records back this claim up.

‘If you compare me with any player in my position, not only in my team but in the world, you will find that I am the best,’ he said. ‘I always focus on my work and do my best and my numbers are the best proof of my words.’

And, speaking to the media ahead of Real Madrid’s clash with Cadiz in La Liga, Carlo Ancelotti has re-affirmed this claim, but warned he is not the best player overall.

Quite who he believes is the best in the world is another matter, and something that Ancelotti did not reveal, but it will hand Salah added motivation ahead of his clash with Real Madrid in the Champions League final, if he needed any.

FA Cup Final: How do Jurgen Klopp and Thomas Tuchel stack up ahead of Wembley showpiece? 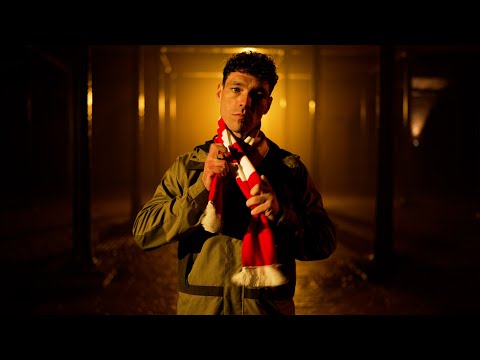 Actor and Liverpudlian, James Nelson-Joyce, takes us through a timeline of the Reds’ history… 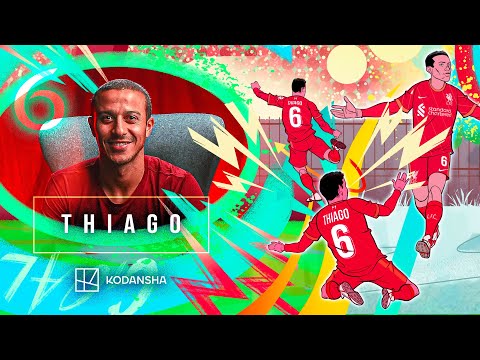 ‘Inspired’ with Thiago Alcântara | A relentless pursuit of silverware