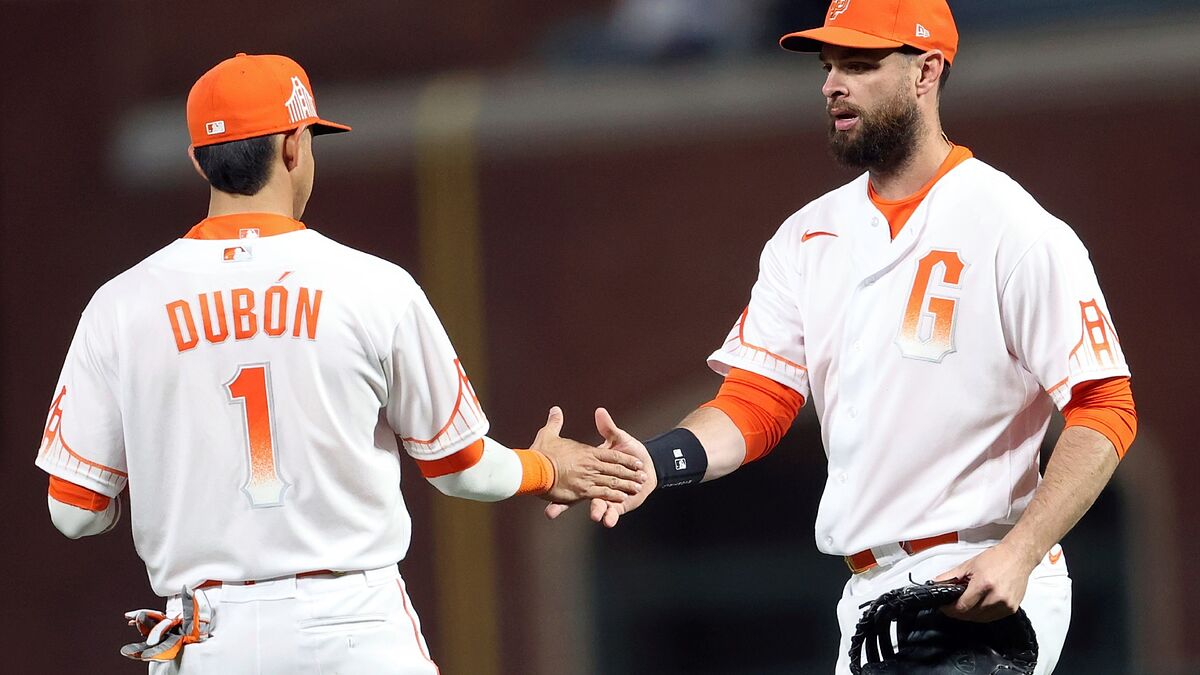 Dubon will play with the Astros for the rest of the 2022 campaign.

The 27-year-old Dubon is batting .239 with two homers and eight RBIs in 21 games this season.

He has big-league experience at second base, third base, shortstop, and center field.

“He really came together as a man, as a teammate, and as a baseball player,” Giants manager Gabe Kapler said.

“This is a great opportunity for him.”

“It’s always nice to have a switch hitter and a guy that’s more difficult to match up against,” Kapler said about Papierski.

“As aggressive as we are in using our bench, it’s always nice to have, potentially at some point, a guy that you may be able to kind of let ride, particularly at the catcher position.”

The Astros had won 11 straight games heading into Saturday’s matchup with Washington.