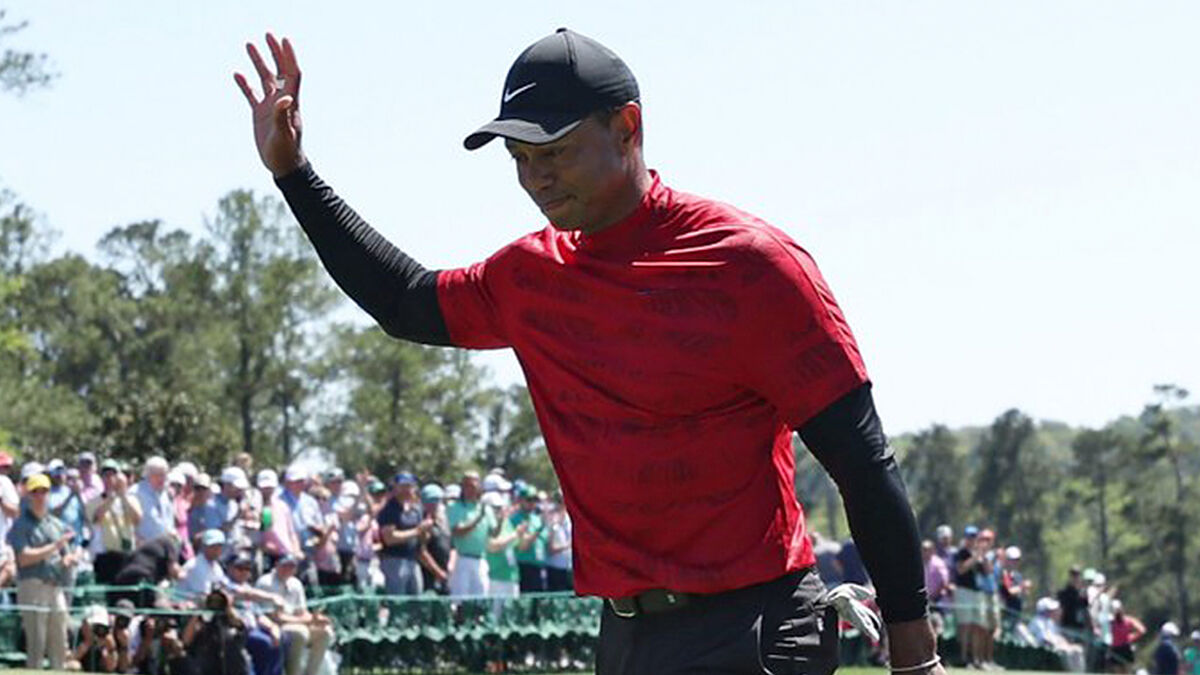 Hours after the PGA of America announced Phil Mickelson would not be defending his PGA Championship title, the tournament offered a strong indication that Tiger Woods will golf at Southern Hills.

Woods was listed on the pre-championship interview list scheduled for 1:00 p.m. ET on Tuesday. If Woods competes, it would be his second major championship since nearly losing his right leg in a single-car wreck in February 2021.

Woods officially returned to competition in April at the Masters, finishing in 47th place. Shortly after, he held an 18-hole practice round at the Southern Hills Championship Course.