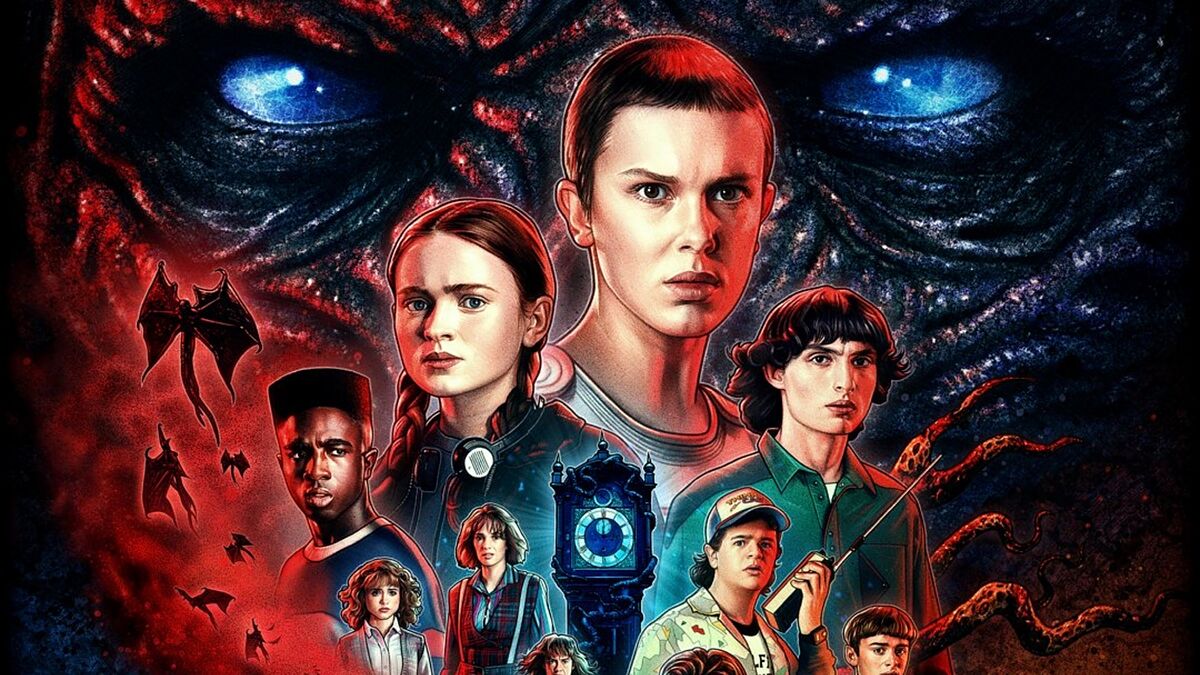 The next edition of the Stranger Things franchise has just premiered this Saturday night, the first episode of the 4th season has outed this year’s initial plot for fans to rejoice.

The Netflix anchor show had the screening and the media had great things to say since they were allowed to tweet about the show as soon as it ended, this has never happened before and the reactions about the show have bolstered expectations for the new season, they have received great reviews so far, even having “nearly perfect” comments.

According to the attendees, the show has been the scariest edition yet, others have spoken very well about the production and special effects, $30 million worth, which is what Netflix allegedly spent per episode. The first part of the series is said to be released on May 27th and the second part will be “aired” until July 1st.

This is the second to last season of the whole series, which will end in the 5th season

With the series ending in the 5th season, and according to creators Matt and Ross Duffer, they had it all planned out seven years ago, they even have the complete story arc, including characters and the fate of the rag-tag campaign of younglings that have a coming of age adventure that we all love.

Creators wrote a letter to the fans

At the time, we predicted the story would last four to five seasons. It proved too large to tell in four but – as you’ll see for yourselves – we are now hurtling toward our finale.