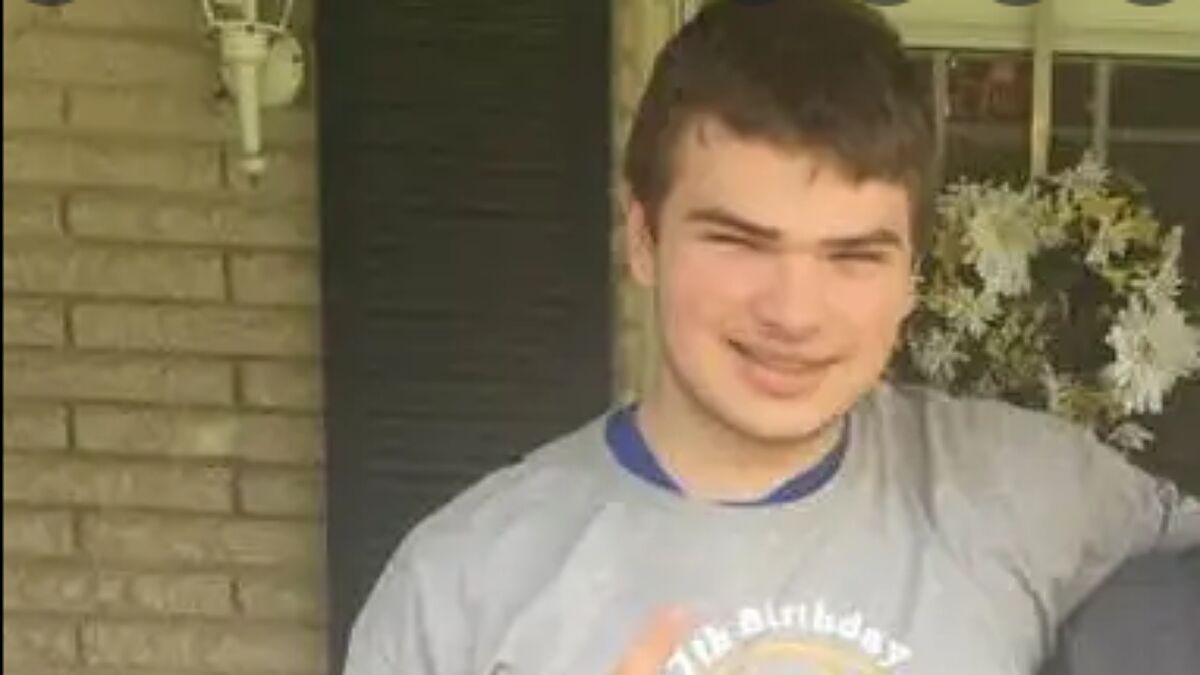 We finally have a confirmed identification of the Buffalo mass shooter who killed 10 people and injured another three at a Tops supermarket. As we speak, the state of New York is currently charging him with multiple counts of murder. His name is Payton Gendron, he is 18 years old and he was born in Conklin, New York.

This is about 200 miles southeast of Buffalo, meaning he drove more than 3 hours to live stream the mass shooting he perpetrated at a predominantly black neighborhood. Authorities said that he got out of his car, shot four people in the parking lot killing three and one is still in the hospital right now. After that, the shooter entered the super market and started shooting other customers with an assault rifle.

As we’ve said, Payton Gendron left a manifesto in which he talks about the incendiary theory that Fox News’ Tucker Carlson is constantly talking about on his show. This is known as the ‘white replacement theory’, which goes directly against diversity in the country and permetuates white supremacy. Inside this manifesto, you will find several talking points that Tucker often mentions in his program.

Inadvertedly, the Fox News anchor has been indictrinating young white males to act upon impulses inspired by white supremacy ideologies. But it wasn’t only these messages from Fox News, Payton’s family also has something to do with this outcome through his upbringing.

In more details about his past, there is a video in which his mother posts a Christmas where she gifts him with a fire arm. A famous fire arm brand called Savage is clearly seen in one of the videos and Payton appears in the images as well, alongside his two brothers who are also opening presents.

Gifting your underage childwith a deadly fire arm is directly related to how much he has normalized violence. If authorities are smart about this, they should also go after the mother for accesory to murder. For now, the domestic terrorist hs pleaded not guilty on the account of 10 murders.