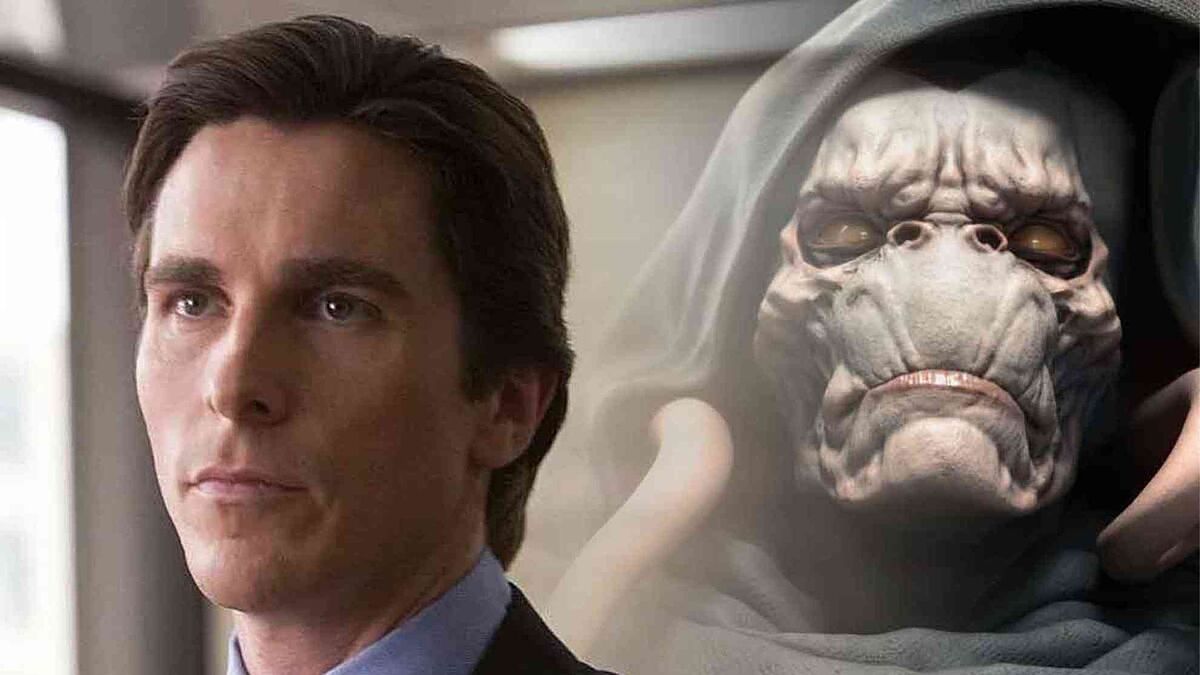 During the latest episode of the John Campea Show, movie expert John Campea and other presenters talked about Thor: Love and Thunder. More specifically, about Christian Bale’s introduction to the Marvel Cinematic Universe.

The actor who brought Batman to life in The Dark Knight trilogy will play Gorr the Butcher of Gods here. At the moment, he is still hidden in the footage after the first trailer. There have been leaks, but nothing real to date.

One of the show’s talk show hosts, Robert Meyer Burnett, confirmed that both he and John Campea have seen footage of Christian Bale’s villain in Thor: Love and Thunder.

From what they have described, he is one of the strangest and most terrifying villains in Marvel Studios history. Gorr the Butcher of Gods looks like something out of a nightmare.

Erin Cummings, another member of the program, agreed with them. Apparently, he’s terrifying, terrifying. Here’s the conversation the content creators had:

Robert Meyer Burnett: “You and I have seen pictures of Gorr the Butcher of Gods.”

John Campea: “Oh yes, we have pictures of Gorr! We have them and we haven’t shared them with people because I’ve gotten in trouble before for that. Oh my God! When you see Christian Bale in Thor: Love and Thunder… What we saw was truly bizarre. It’s something out of a nightmare.”

What can we expect from Gorr the Butcher of Gods?

In the Marvel comics, Gorr the Butcher of Gods is certainly a terrifying villain. However, this latest rumor indicates that Christian Bale’s portrayal will likely surpass his comic book counterpart.

Thor: Love and Thunder director Taika Waititi claimed a few weeks ago that “we have probably the best villain in Marvel history.” If we add to this John Campea’s statements and the fact that we have such a great actor… Expectations are sky high!

When does it premiere?

Thor: Love and Thunder will be released on July 8 in the United States and its cast will be led by Chris Hemsworth as Thor and will also feature Natalie Portman as The Mighty Thor, Taika Waititi as Korg, Tessa Thompson as Valkyrie, Russell Crowe as Zeus, Christian Bale as the aforementioned Gorr and cameos from the Guardians of the Galaxy.