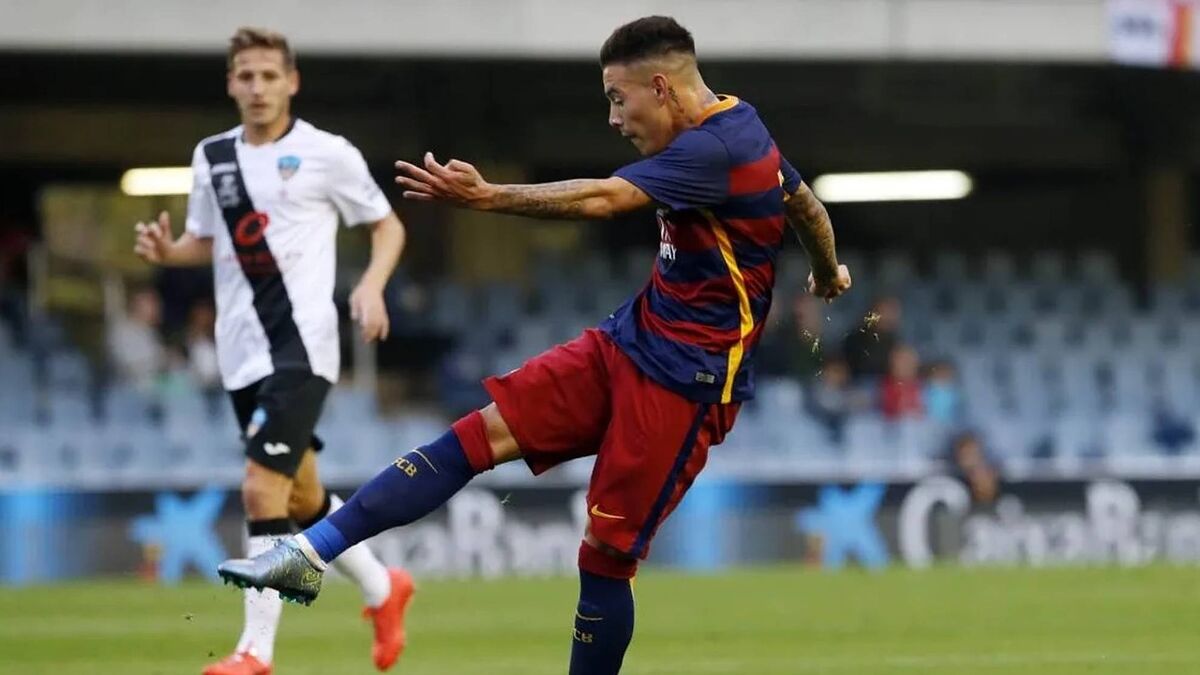 Maxi Rolon, who played in Barcelona‘s youth academy between 2010 and 2016, has died at the age of 26 after being involved in a car crash in Rosario, Argentina.

The accident took place when the vehicle Rolon was travelling in lost control and ended up crashing into a tree. Rolon and his brother, Ariel, 30, died upon impact.

“We are dismayed by the death of Maxi Rolon (1995), a FC Barcelona youth football player from 2010 to 2016. We express our deepest condolences and send full support to his family. Rest in peace,” Barcelona tweeted.

Rolon joined Barcelona‘s academy at the age of 10 and remained at the club until January 2016, when he terminated his contract.

The left winger played in all of the Blaugrana‘s age groups before reaching Barcelona B, and his best moment at the club came when he won the league and the UEFA Youth League with the under-19s.