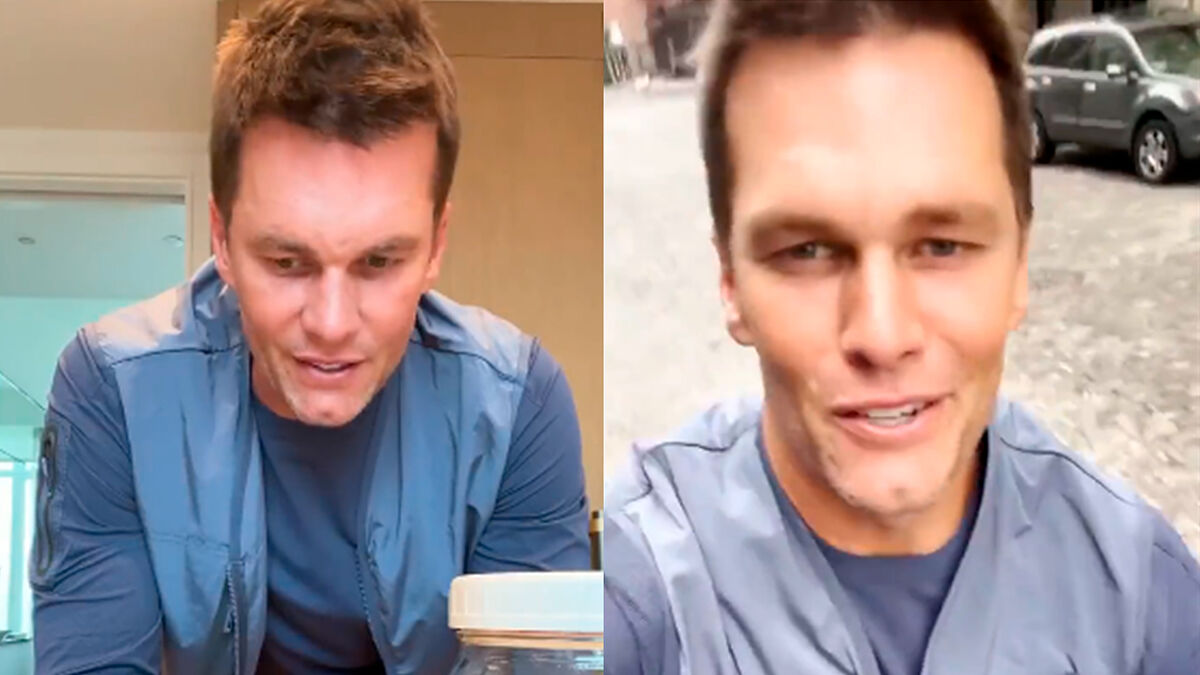 Tom Brady has been the best quarterback in the NFL for nearly two decades and on Saturday, he did something he had not done in 15 years — ride a bike around the city.

Brady posted a video to his Instagram giving fans a glimpse into what a day in his life looks like. First, he wakes up, makes a smoothie and works out, but Brady admitted he was bored of the routine and instead decided to go for a bike ride.

After showing off his Brady brand gear, the 44-year-old QB grabbed a Citi Bike and took it for a spin. He revealed that he had not done that in 15 years, which explains why it took him 10 minutes to unlock the bike.

Brady was giddy over the smallest of details during his adventure around NYC, including that the Citi Bike came with a bell. A smiling Brady rode around town and even called out a fellow rider for not allowing a pedestrian to cross the street.

After years of living a lavish life, it’s great to see that Brady still enjoys the little things. Brady captioned his video, “BEST MORNING EVER.”