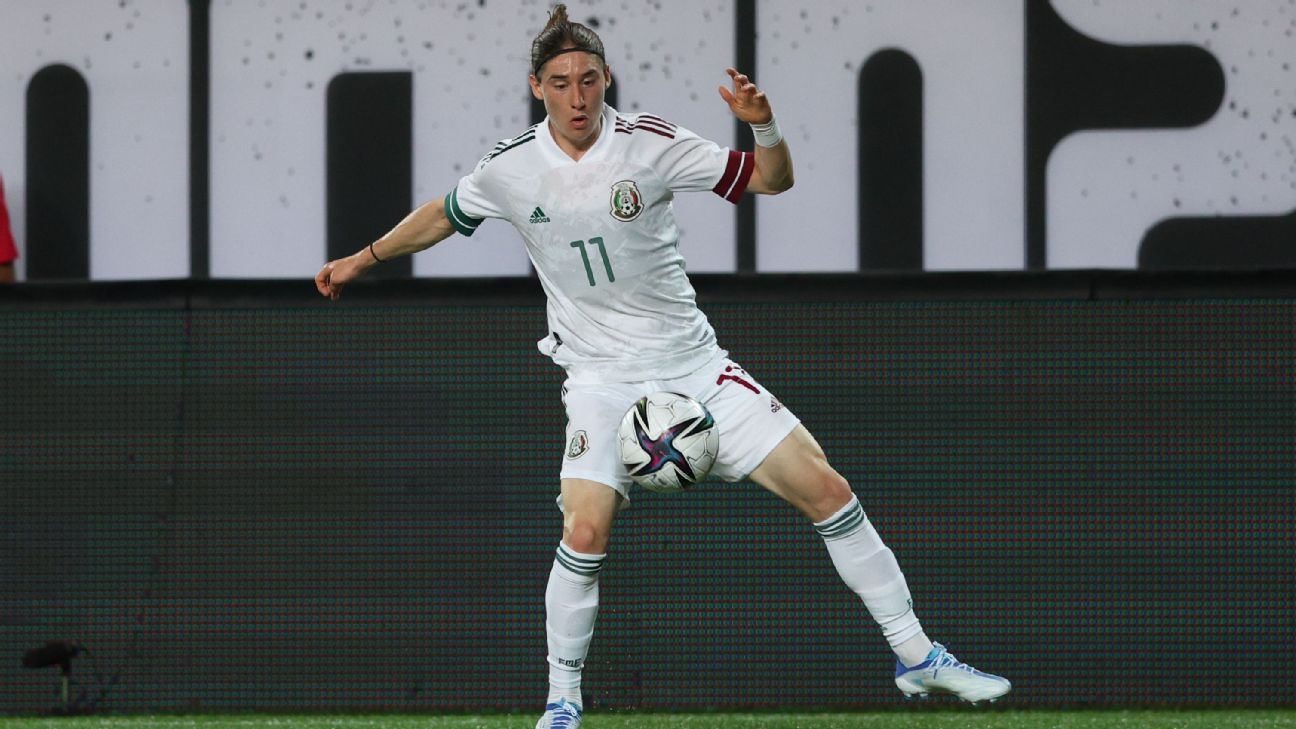 Included in the roster is 18-year-old Arsenal academy player Marcelo Flores, who officially committed himself to the Mexican national team a day before Tuesday’s roster announcement.

Also eligible for Canada and England, Flores confirmed his allegiance to El Tri after sharing a post on Twitter that read in part: “I will represent Mexico wholeheartedly for the rest of my professional life.” The attacking midfielder has made two appearances for Mexico but has yet to earn a place in the XI or minutes in an official competition under manager Gerardo “Tata” Martino.

LA Galaxy dual-national Julian Araujo was also included in the latest call-up. Initially representing the United States at youth level, Araujo was a member of the provisional 2021 Gold Cup roster for the senior U.S. squad before announcing in October 2021 that he had switched to Mexico. The 20-year-old right-back has since made two appearances for El Tri.

See also  Nationals vs Marlins Odds, Lines, and Spread (May 16)

El Tri regulars Hirving “Chucky” Lozano and Rogelio Funes Mori have reportedly been left out due to injury concerns.

Mexico will have a busy slate of games that includes U.S.-based friendlies against Nigeria on May 28 in Arlington, Texas; Uruguay on June 2 in Glendale, Arizona; and Ecuador on June 5 in Chicago. Once finished, El Tri will then kick off their 2022-23 Nations League campaign at home against Suriname on June 11 and away against Jamaica on June 14.

Later this year, Mexico have an additional friendly scheduled against Paraguay on Aug. 31 in Atlanta. According to TUDN’s Gibran Araige, Mexico might also face Brazil and Peru in California-based friendlies this September in Pasadena and Santa Clara.