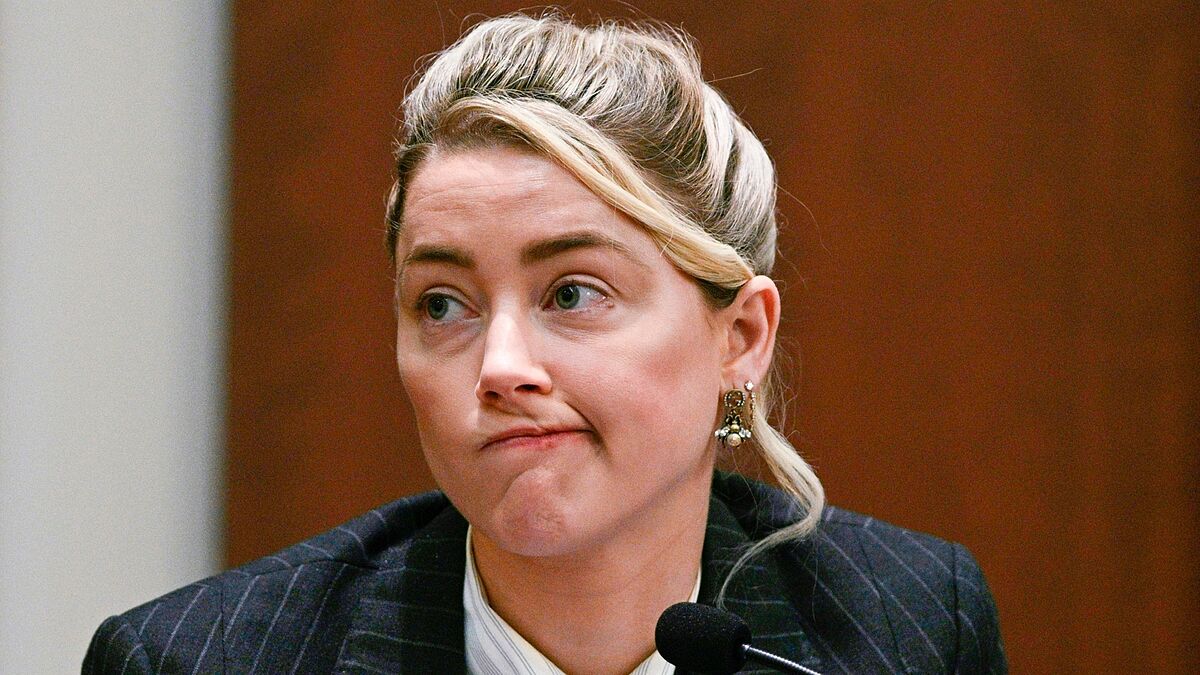 Amber Heard returned to the witness stand on Monday for the third day of her libel trial brought by her ex-husband, Johnny Depp.

Heard broke down in tears several times inside a crowded and mostly mask-free courtroom as she recalled her relationship with Depp. At times, she described their relationship as “violent and chaotic.”

“I was begging Johnny to not make me prove what I’ve had to sit on this stand in front of all of you and prove and talk about. … I didn’t want this. I don’t want to be here,” Heard said.

“I was trying to point out how absurd it would be for him to keep making me prove this by calling me a liar.” the Aquaman actress added.

She explained that her confusion stemmed from her desire to believe that the abuse hadn’t started so early in their relationship.

“I had kind of allowed myself to forget that the beginning was violent and chaotic as well,” she said.

In Fairfax County Circuit Court, Depp is suing Heard for libel after she wrote an op-ed in The Washington Post describing herself as “a public figure representing domestic abuse.” His lawyers claim the 2018 article defamed him despite the fact that his name was never mentioned.