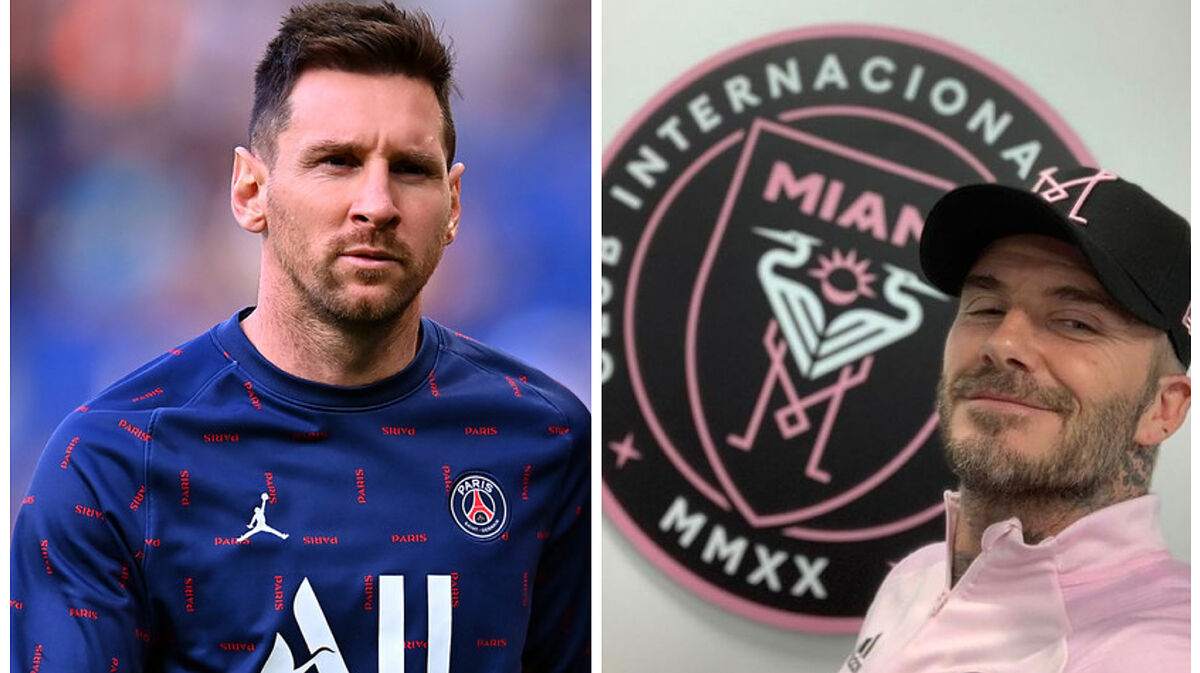 Lionel Messi will reportedly acquire 35 percent of shares in Inter Miami and then join the MLS franchise when his contract with Paris Saint-Germain comes to an end in 2023.

The Argentina international parted ways with Barcelona last summer after the Blaugrana failed to renew his contract due to their well-documented financial struggles.

He joined PSG on a two-year deal and his next destination is expected to be MLS, as DirecTV journalist Alex Candal said that Messi will sign for Inter Miami in 2023.

According to Candal, the 34-year-old is currently working on buying 35 percent of the MLS club’s shares.

“Leo Messi is still one of the best players in the world, his skills have not diminished,” Inter Miami co-owner and executive director Jorge Mas told the Miami Herald back in February.

“I believe, and David [Beckham] has a relationship with him, that if he leaves PSG, at the time he leaves PSG we would love to have Messi as a player at Inter Miami and be part of our community.

“Can it happen? We will push. I’m an optimist at heart – can I see it happening? It’s a possibility.”

Messi previously confirmed in an interview with La Sexta’s Jordi Evole that he would be willing to move to the US in the future.

“I always had the dream of being able to enjoy and have the experience of living in the United States, experience what the league there is like, but not yet,” Messi said in 2020.

The last year or so has also seen a number of Messi‘s former teammates linked with Inter Miami, including Luis Suarez, who is set to become a free agent this summer, Sergio Busquets and Jordi Alba.

Currently, the biggest signings Inter Miami have made have been Gonzalo Higuain and Blaise Matuidi, but both of their contracts are set to expire on December 31, 2022.